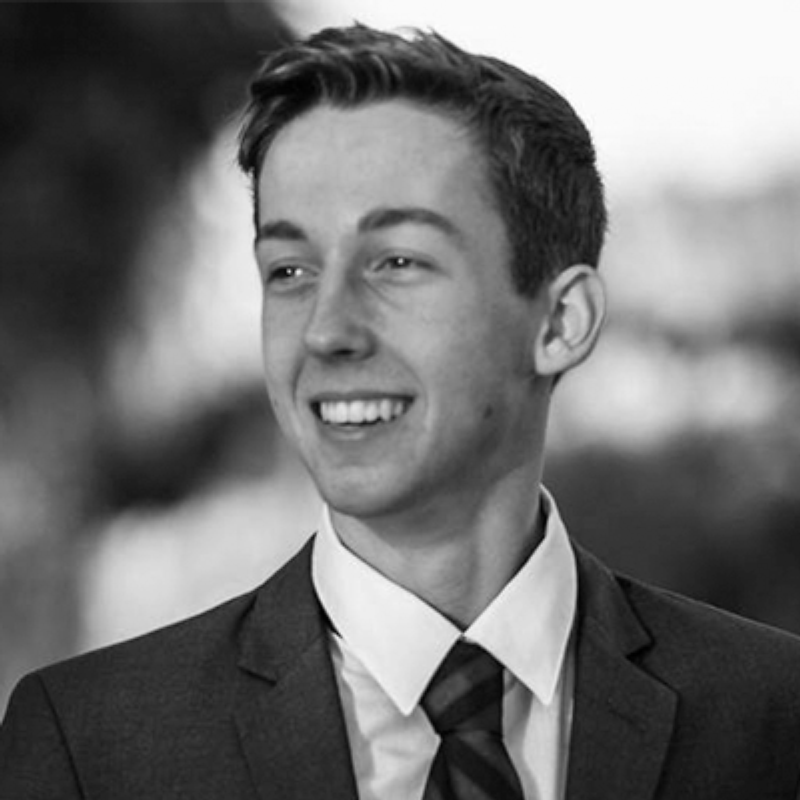 Multiple Jewish groups are calling on the University of California, Berkeley to terminate Professor Hatem Bazian for posting a series of anti-Semitic tweets.

A letter sent to the UC Berkeley administration by Tikvah: Students for Israel, Chabad Jewish Student Group, and Bears for Israel asks the school to require more than a mere apology from Bazian, demanding his resignation.

“In light of Bazian’s long and sustained record of promoting hate, we demand his resignation as an employee of UC Berkeley. While we fully support academic freedom and free speech, we believe Bazian’s record is severe enough to warrant more than just condemnation," the letter states.

The coalition goes on to cite five instances in which Bazian either posted or shared anti-Semitic material.

In one instance, Bazian shared a cartoon depicting a Nazi soldier motioning a Jewish child toward a concentration camp alongside an Israeli soldier glaring angrily at a young Palestinian, as described by Tikvah: Students for Israel’s Facebook page.

Another post shared by the professor was a video suggesting that “Israeli soldiers killed young Palestinians for their organs,” prompting the ire of Adah Forer, co-president of Tikvah: Students for Israel.

“We believe that no member of the UC Berkeley faculty, whether lecturer or professor, should be excused for promoting racist material online or in the classroom,” Forer told Campus Reform. “If such vile comments were made about any other ethnic, racial, or religious group, there would have been a stronger and faster response from the university.

“We believe that if the university truly supports its Jewish community and stands behind its principles against intolerance, then Hatem Bazian must be held accountable for his despicable actions and be dismissed immediately,” he added.

[RELATED: Rutgers prez stands up for profs accused of anti-Semitism]

“We are well aware of Dr. Bazian’s recent re-tweets of disgusting, offensive material that expressed hatred for a religious minority. The university has made clear that it will not tolerate anti-Semitism, along with every other form of bias and discrimination,” spokesperson Dan Mogulof told Campus Reform.

Campus Reform reached out to Bazian for comment on the matter, but did not receive a response.

Drew Van Voorhis is a California Campus Correspondent, and reports liberal bias and abuse on college campuses for Campus Reform. He is a freshman at San Diego State University, majoring in business. On campus, he is involved in College Republicans and is an active member of PragerFORCE.