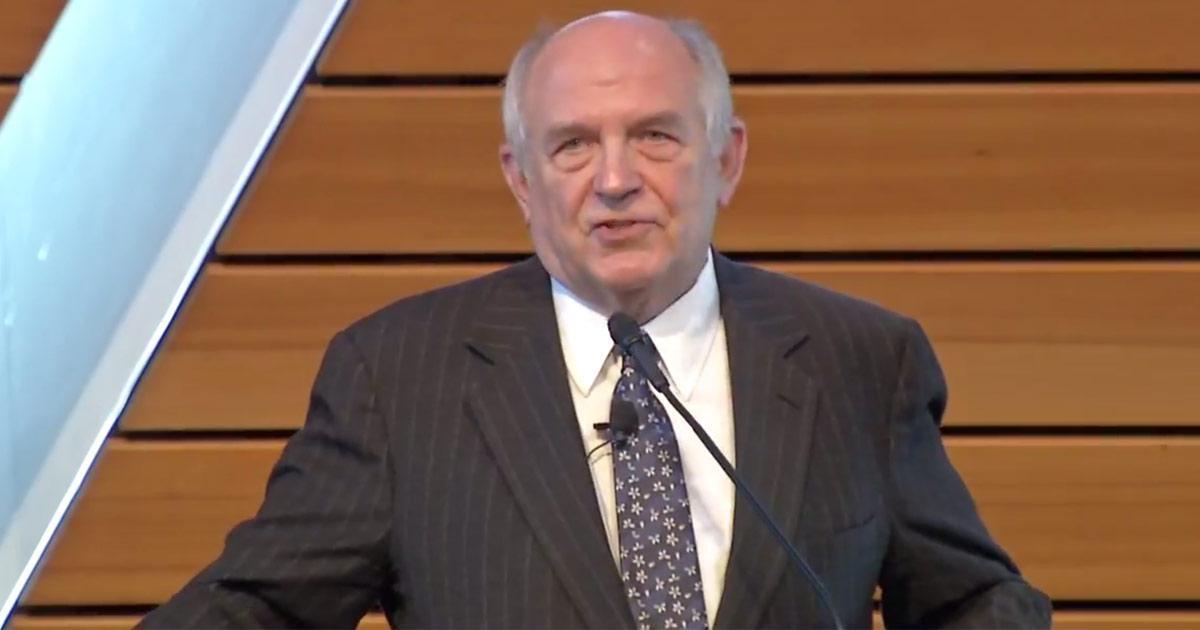 Three University of Miami (Florida) departments have agreed to cover the security fees for an upcoming Charles Murray event after the school initially tried to charge his hosts nearly $8,000.

As Campus Reform previously reported, the school’s Federalist Society chapter, which is set to host the American Enterprise Institute scholar in the coming weeks, sent a letter to Law School Dean Patricia White expressing concern over “the implications” of the $7,646 fee.

"We hope that in the end, this event broadcasts to the country that the University of Miami is committed to civil discourse."

“We have just received the proposed security cost estimate from the UM Police Department. We are surprised and genuinely concerned about the implications that this request has for this event, the Federalist Society, and the law school,” Stephen Smith, president of the Federalist Society chapter, wrote, requesting that the school retract the fee.

Following a subsequent inquiry from Campus Reform, the university agreed to cover the fee, and new information obtained by Campus Reform shows that three school departments will split the cost.

“The Miami Law Federalist Society appreciates that the Vice President of the Student Affairs Office, the Office of the Provost, and the University of Miami School of Law will cover the full amount of security fees that were assessed.” Smith told Campus Reform. “Moreover, we hope that in the end, this event broadcasts to the country that the University of Miami is committed to civil discourse on campus—something that other universities will soon emulate.”

After originally facing backlash for charging the security fee, the school affirmed its commitment to free speech in a statement provided to Campus Reform.

"The University of Miami is a dynamic and diverse community that is dedicated to creating and sharing knowledge to meet societal needs,” the university commented. “The university is committed to the principles of free speech and to fostering respectful discourse on controversial topics.”

However, Federalist Society Vice President Alex Kiselev claims that the organization dealt with other issues in the run-up to the Murray event, telling Campus Reform that it faced various scheduling issues.

“The school became more vocal about their concerns in recent weeks and and left us scrambling for a room when the one that was originally confirmed was suddenly changed to ‘tentative’ status and would not accommodate an event of this magnitude,” he remarked, explaining that his club wanted to host the event to “be an example for other universities of how to put on a successful and cordial debate.”

We believed that with the help of the School of Law, we could put on a stimulating debate free from the sort of disturbances that occurred at Dr. Murray’s Middlebury visit,” he commented, saying the Federalist Society does not “believe that security fees are necessary” in the first place.

“It was supposed to be an event that other universities would emulate,” he stated, noting that even with a potential threat of protests, his club figured that “nothing of the violent sort would occur because law students should be above that.”

Notably, the organization is currently working to make the event open to undergraduate students, but has concerns that students will apply for tickets simply to protest during the debate, as has been the case at other Murray lectures.