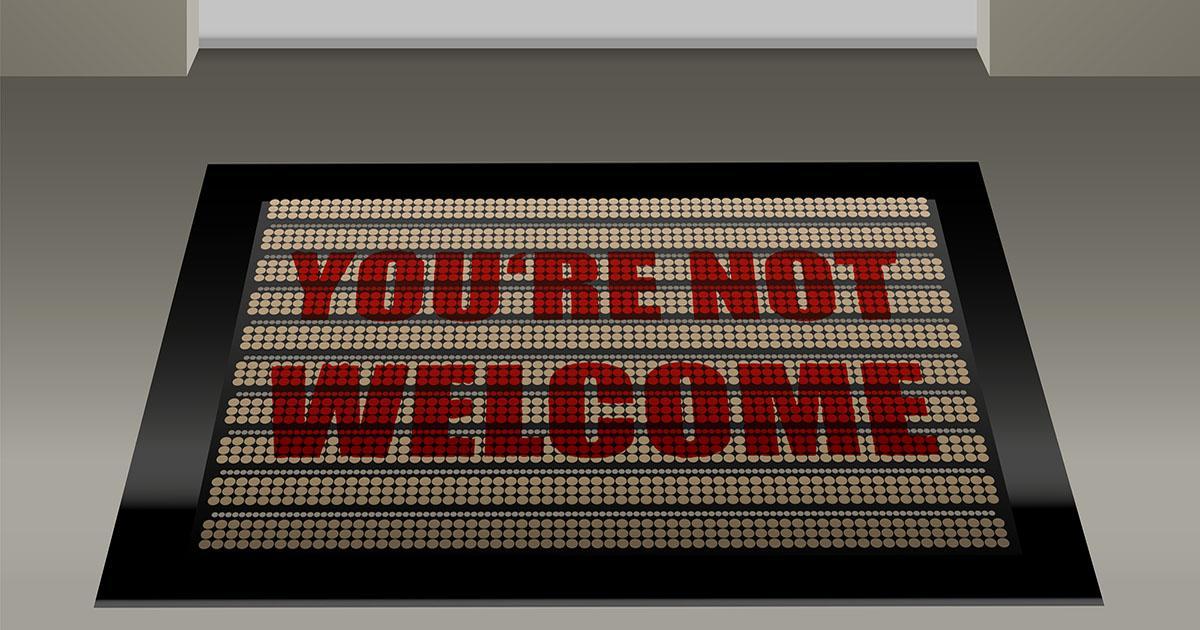 A professor is calling San Francisco State University’s recent assurance that “Zionists are welcome” on campus a “declaration of war against Arabs, Muslims, [and] Palestinians.”

SFSU President Leslie Wong recently apologized for comments he made last year indicating that he has concerns about allowing Zionists on campus, which factored into a lawsuit alleging a pattern of institutional anti-Semitism at SFSU.

“I consider the statement below from President Wong, welcoming Zionists to campus, equating Jewishness with Zionism, and giving Hillel ownership of campus Jewishness, to be a declaration of war."

[RELATED: University hit with lawsuit over pattern of anti-Semitism]

“My comments about Zionists and whether or not they are welcomed at San Francisco State University caused a lot of anguish and deeply hurt feelings,” Wong wrote in a February 23 statement. “I am responsible for those words and, after study and reflection, I have come to understand how flawed my comments were.”

After apologizing for “the hurt feelings and anguish my words have caused,” Wong clarified that “Zionists are welcome on our campus.”

However, in a Facebook post dated the same day as Wong’s statement, Rabab Abdulhadi, an associate professor of ethnic studies/race and resistance studies at SFSU, took exception to Wong’s statement, calling it a “declaration of war.”

“I consider the statement below from President Wong, welcoming Zionists to campus, equating Jewishness with Zionism, and giving Hillel ownership of campus Jewishness, to be a declaration of war against Arabs, Muslims, Palestinians and all those who are committed to an indivisible sense of justice on and off campus,” Abdulhadi declared.

The professor also said she is now “ashamed” of her affiliation with the school, calling for a retraction of “this racist, Islamophobic, and colonialist statement, and the restoration of SFSU social justice mission.”

Abdulhadi added that she considers it “embarrassing” that the campus leadership is catering to “donor pressures and the Israeli lobby,” concluding the post with a cartoon bearing the caption, “I am Anti Zionist. I am NOT anti-Jew, so DON’T call me Anti-Semitic.”

Abdulhadi later shared a statement issued by a campus group called “Jews Against Zionism,” adding a comment that “Zionists are NOT welcomed on our campus.”

The school’s Department of Women and Gender Studies decided to weigh in on the issue, saying that it was “deeply concerned” by Wong’s comments.”

The AMCHA initiative, a group that monitors anti-Semitism on college campuses across the country, issued a joint statement with 59 other organizations who called Abdulhadi’s remarks “appalling” and asked that the administration “thoroughly investigate” the matter.