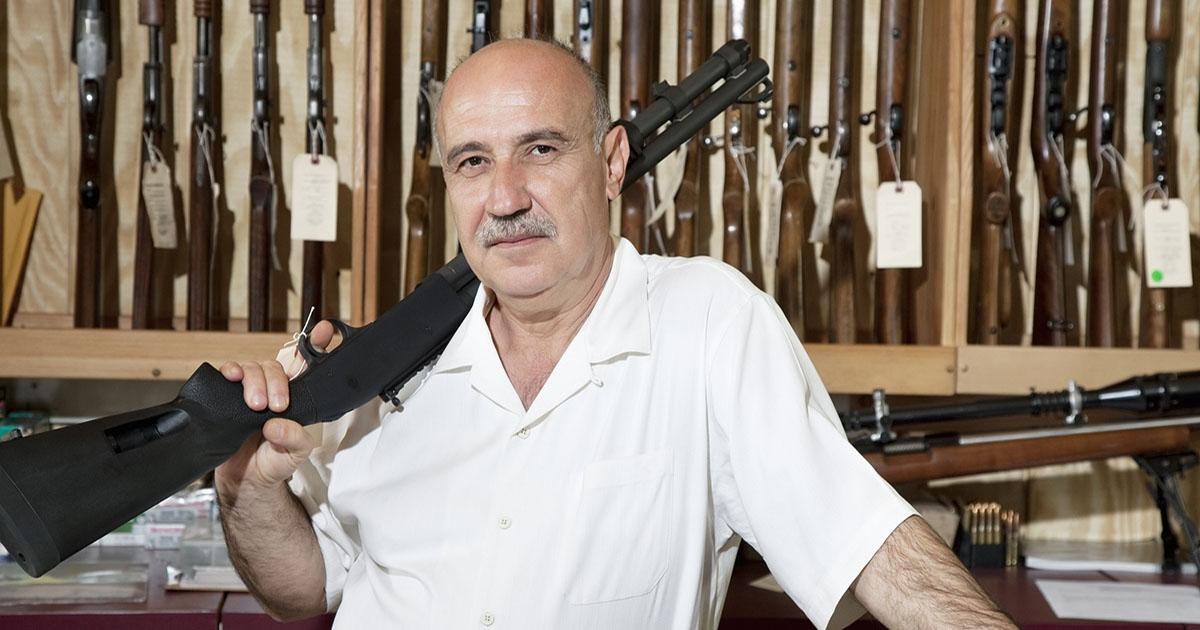 An official University of California, Berkeley publication is offering “insights” to help readers “make sense of gun violence,” primarily by blaming it on conservative “white men.”

“For many white men, guns are a source of meaning and purpose,” Jeremy Adam Smith asserts, noting that “the American citizen most likely to own a gun is a white male—but not just any white guy.”

"The kind of man who stockpiles weapons or applies for a concealed-carry license meets a very specific profile."

Smith is the editor of Greater Good Magazine, a publication produced by UC-Berkeley’s Greater Good Science Center to explore “the science of a meaningful life” and “turn scientific research into stories, tips, and tools for a happier life and a more compassionate society."

Smith asserts that “the kind of man who stockpiles weapons or applies for a concealed-carry license meets a very specific profile,” referencing a study by two Baylor University sociologists that claims white men are “emotionally and morally attached to their guns.”

“We found that white men who have experienced economic setbacks or worry about their economic futures are the group of owners most attached to their guns,” the article quotes one the study’s authors. “Those with high attachment felt that having a gun made them a better and more respected member of their communities.”

According to Smith, the researchers determined that the same observation “wasn’t true for most women and people of color,” who “didn’t turn to guns to make themselves feel better” when they encountered setbacks. Religious faith, meanwhile, appeared to lessen white men’s attachment to guns.

The article does acknowledge other possible explanations, citing another study finding that many white male gun owners are also motivated by a desire to “be the good guys” and protect their families.

Smith’s fifth insight into gun violence, however, references the same study as evidence that “rising gun sales are linked to racial fears,” explaining that the author of the study discovered that many concealed-carry applicants in Texas mentioned Barack Obama as a motivating factor, specifically his support for “free health care” and “welfare.”

“Obama’s presidency, they feared, would empower minorities to threaten their property and families,” Smith concludes based on those policy-related concerns.

“For many conservatives, the gun feels like a force for order in a chaotic world,” he adds, linking to a study revealing that “conservatives felt less risk and greater personal control than their liberal counterparts” when asked to hold a firearm.

“I don't think very many conservatives would dispute the idea that firearms can be intensely meaningful,” Smith told Campus Reform. “They are symbols of liberty, independence, self-reliance, power—that's the kind of meaning the researchers found, and you can see that meaning conveyed on almost every page of the NRA's website (the slogan on their homepage: ‘It's not just about guns; it's about freedom’). I don't think it's too much more complicated than that.”

Smith also dismissed the notion that recent rises in firearms purchases may have more to do with concerns about escalating gun control rhetoric than “racial fears,” telling Campus Reform that such a belief would be “at least partially contradicted by the empirical research” covered in his article.

“No one study can ever be considered definitive,” he added, “but when you see the same results turning up again and again, through multiple methodologies, that means something.”