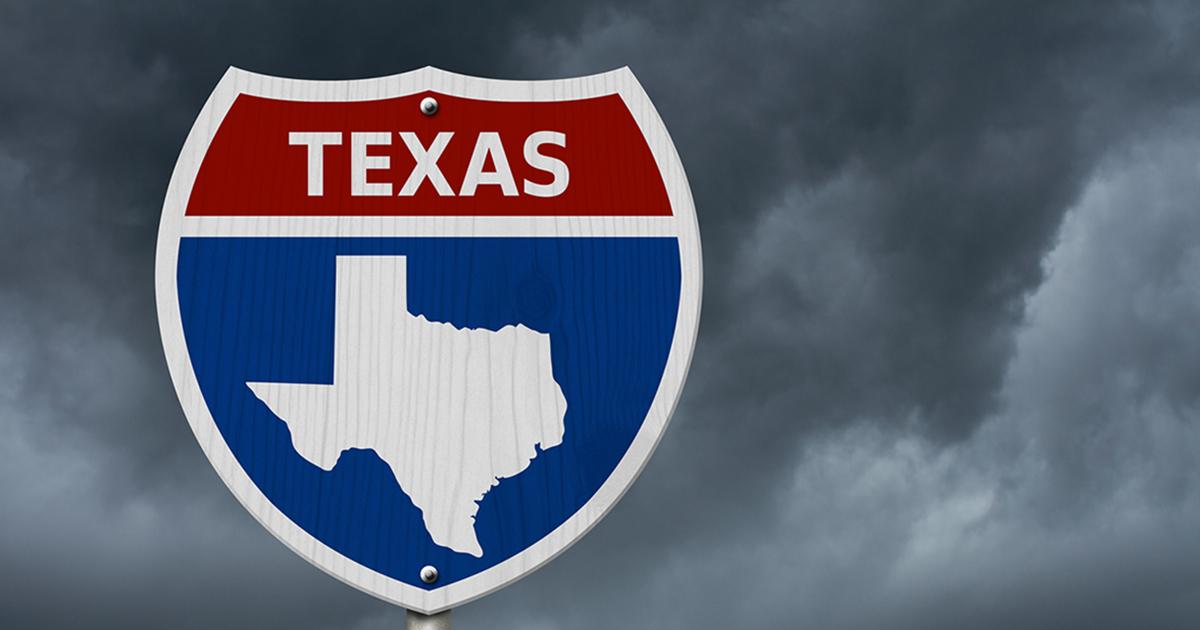 "We have great respect for Congressmen McCaul and Cuellar...they have access to classified information we do not have. We are terminating the contract as they suggested."

The letter goes on to explain the institutes’ specific ties to the Chinese government, noting that they are overseen by an office that operates under China’s Ministry of Education.

In an effort to address possible national security concerns, the letter also goes over FBI Director Christopher Wray’s February testimony to the Senate Select Committee on Intelligence, in which he underscored that the FBI has “concerns about the Confucius Institutes.”

At the time, Wray argued that the Confucius Institutes are “exploiting the very open research and development environment we have, which we all revere, but they're taking advantage of it."

The letter concludes by stressing that the Chinese government has “malicious intent to suppress our American values of free expression, speech, and debate,” and urges the public universities “to consider terminating your Confucius Institute and other agreements with Chinese government supported organizations.”

In response to the lawmakers’ request, Texas A&M University recently announced that the school will be ending its partnership with a local Confucius Institute, Inside Higher Ed reports.

“We have great respect for Congressmen McCaul and Cuellar,” Texas A&M Chancellor John Sharp told the publication. “I don’t question their judgment, nor their patriotism. In addition, they have access to classified information we do not have. We are terminating the contract as they suggested.”

Earlier in the year, the University of Texas at Austin responded favorably to a similar request from Republican Senator Ted Cruz, rejecting an offer of funding from the China United States Exchange Foundation, which has close ties to the Chinese Communist Party.

Some schools, however, are opting to evaluate the lawmakers’ claims about China’s influence in higher education before making a final decision.

According to Reuters, Chinese Foreign Ministry spokeswoman Hua Chunying has argued that the institutes are intended to foster educational and cultural exchanges, heavily criticizing a legislative proposal by the U.S. Senate that would require the institutes to register as foreign agents.

“We hope these people can abandon these outmoded ideas and get their brains, along with their bodies, into the 21st century, and objectively and rationally view the trends of the time in global development and China’s development progress,” said Hua.