School issues warning about 'rumors' of ICE agents on campus

Nikita Vladimirov Correspondents Editor @nikvofficial on May 03, 2018 at 2:11 PM EDT 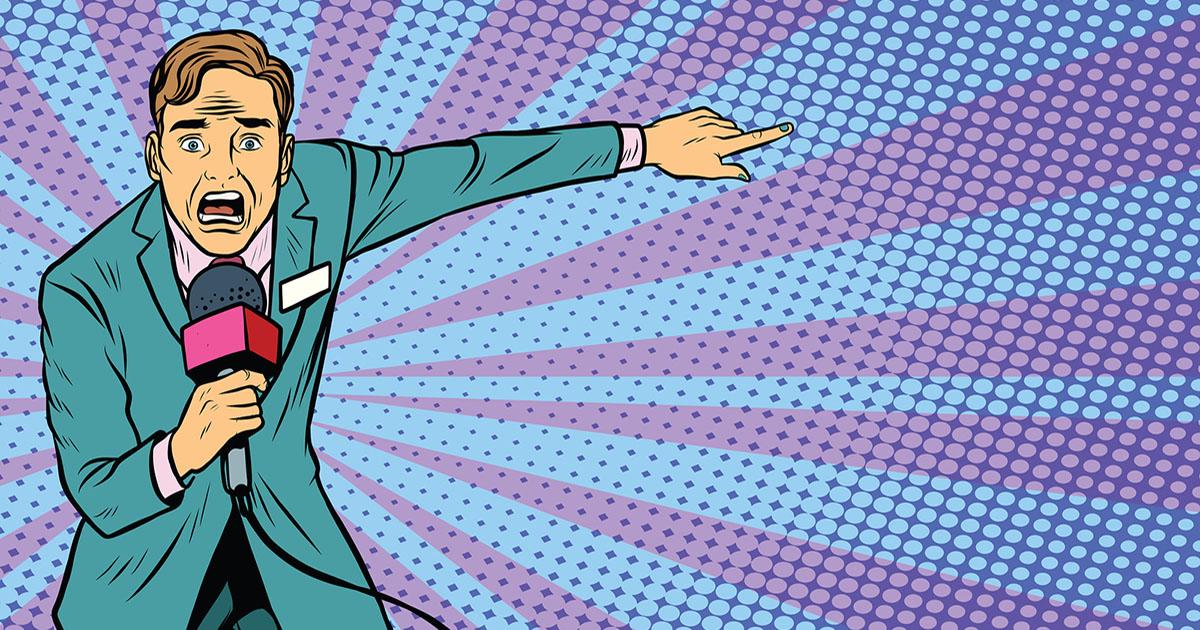 Western Washington University (WWU) is urging students to contact the school’s police department if they happen to spot an immigration enforcement official on campus.

In an email obtained by Campus Reform, Vice President of Enrollment and Student Services Melynda Huskey sent out a memo to the students on Wednesday in an attempt to address concerns about Immigration and Customs Enforcement (ICE).

"Such rumors can be frightening and disruptive for our entire community, as students may fear for their own safety or the safety of others."

“This afternoon, concerns have been circulating that perhaps Immigration and Customs Enforcement (ICE) officers have been active on our campus today,” she wrote. “Such rumors can be frightening and disruptive for our entire community, as students may fear for their own safety or the safety of others.”

According to the email, however, the university police chief had confirmed “that ICE is not currently conducting operations on our campus.”

“Immigration and Customs Enforcement (ICE), U.S. Customs and Border Protection (CBP), or other third-party officials may not remove or interrogate a Western student or employee without a valid warrant signed by a judge,” she continued. “If you see a person whom you believe to be an ICE agent, please contact the University Police Department/Public Safety Office…”

The school’s “Interim Policy” referenced by Huskey states that federal immigration officials must have a warrant to access non-public portions of student educational records, and notes that university employees “shall not collect information about immigration status [of students] unless required by law.”

Even when presented with a valid warrant, moreover, the policy dictates that “employees are to immediately notify the Univeristy’s [sic] Director of Public Safety and Assistant Attorney General’s Office of any request by ICE, [Customs and Border Patrol], or other third party officerials [sic] seeking access to non-public portions of the University campus or student educational records.”

The university’s email comes in the wake of nationwide debate over immigration and President Trump’s call to tighten U.S. border security operations. Earlier this week, a caravan of about 200 migrants gathered on the Mexico border with California, seeking to gain entry into the U.S.

WWU did not immediately respond to Campus Reform’s request for comment.