Nikita Vladimirov Correspondents Editor @nikvofficial on May 05, 2018 at 5:00 AM EDT 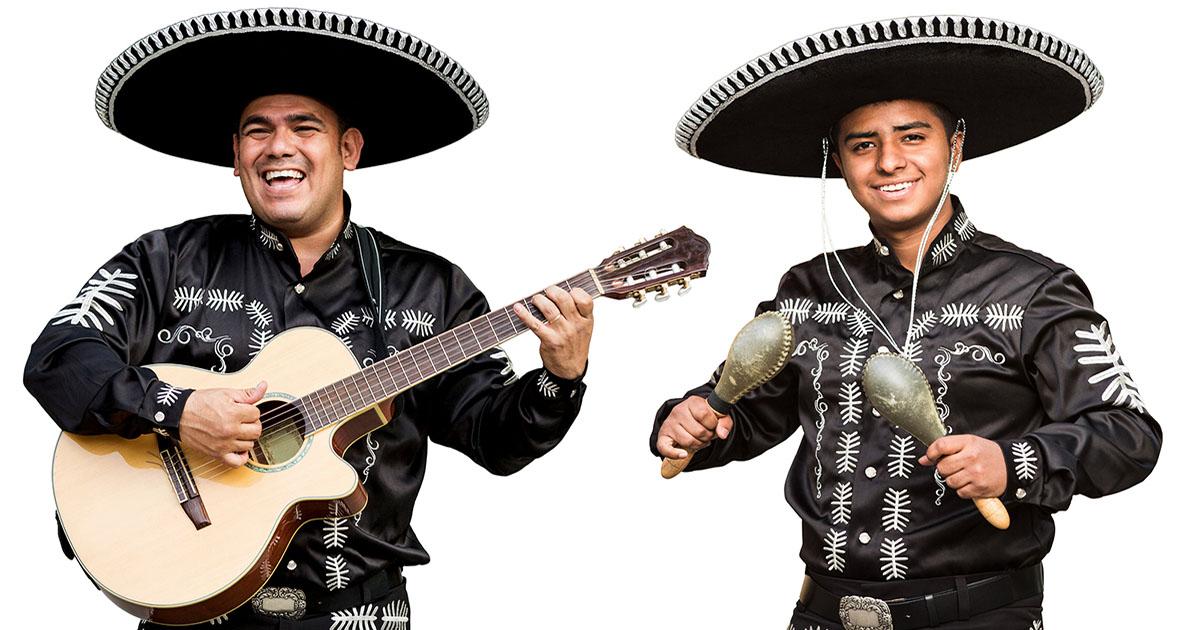 The University of Vermont’s Bias Response Team sent out a campus-wide alert after a student group featured mariachi musicians in a promotional flyer.

In an email sent to the student body Friday, the Bias Response Team (BRT) formally condemned the “Top Cats” a capella group for posting an event flyer highlighting their Senior Show that “had the faces of three senior members superimposed on the bodies of what appears to be Mexican mariachi band members.”

"To some, the image on the flyer inadvertently supports racism and further perpetuates cultural appropriation, which dishonors the deep legacy and richness of Mexican culture."

“Since receiving a Bias, Discrimination, and Harassment Incident Report, the Office of Affirmative Action and Equal Opportunity (AAEO) and the Bias Response Team (BRT) have been reviewing the information provided, and have conducted outreach to gather more information about the nature of this incident and the impact on community members, especially those members who identify as Mexican and/or Latinx,” the email explained.

The BRT argued that while “the image on the flyer may seem benign to some,” the officials “recognize the impact this incident may have had on some of our campus community, and in particular our Latinx members.”

“To some, the image on the flyer inadvertently supports racism and further perpetuates cultural appropriation, which dishonors the deep legacy and richness of Mexican culture,” the BRT underscored.

On April 27, the group published a formal statement on Facebook apologizing for posting the flyer and stressing that the organization never intended to appropriate Mexican culture.

“We in no way intended to perpetuate harmful cultural stereotypes, and lacked the foresight to assume the poster was inherently an appropriation of Mexican culture,” they wrote. “We are taking strong steps to educate and integrate stronger values of cultural competence, sensitivity, and social justice in the hope that we can align ourselves more readily with the common ground of the University. We have ceased promotion of the image and would be open to having a discussion of these issues with any interested parties.”

According to the BRT email, the apology was made after the group was notified of the “impact” that the advertisement had on UVM students.

The bias response team also lauded the Top Cats’ effort to remedy the situation, noting that the student has met with numerous campus organization, including the Student Government Association (SGA), this week.

“Their meeting created a space for them to hear multiple perspectives, take responsibility for their actions, and generate new ideas about educational trainings for student organizations,” BRT wrote. “We applaud their continued dialogue and will support them as desired.”

The University of Vermont did not immediately respond to Campus Reform’s request for comment, but Speech First President Nicole Neily offered an extensive critique of the school’s “well-intentioned” initiative.

“Although well-intentioned, Bias Response Teams chill protected speech and expression, and degrade the educational experience by encouraging silence instead of dialogue,” she told Campus Reform. “Students voicing controversial or unpopular opinions, or seeking to engage in humor, satire, or parody may credibly fear that the BRT will be summoned in response to their speech and that they will be forced to defend themselves against accusations of ‘bias.’”

Neily also pointed out that “UVM's definition of bias is particularly broad,” specifically reserving the right to punish incidents that “‘do not meet the necessary elements required to prove a crime or a violation of University policy.’”

“In addressing problems, the school notes that remedies may include ‘education, restorative practices, community dialogue, formal processes through institutional offices (e.g., review, investigation, resolution), and/or referral to local law enforcement,’” she added. “These measures stigmatize students as wrongdoers, impose unwanted burdens on students’ time, and distract them from studies & other activities. In addition, protected speech and expression will be chilled regardless of whether a student is ultimately exonerated at the end of the BRT process.”