Nikita Vladimirov Correspondents Editor @nikvofficial on May 15, 2018 at 12:11 PM EDT 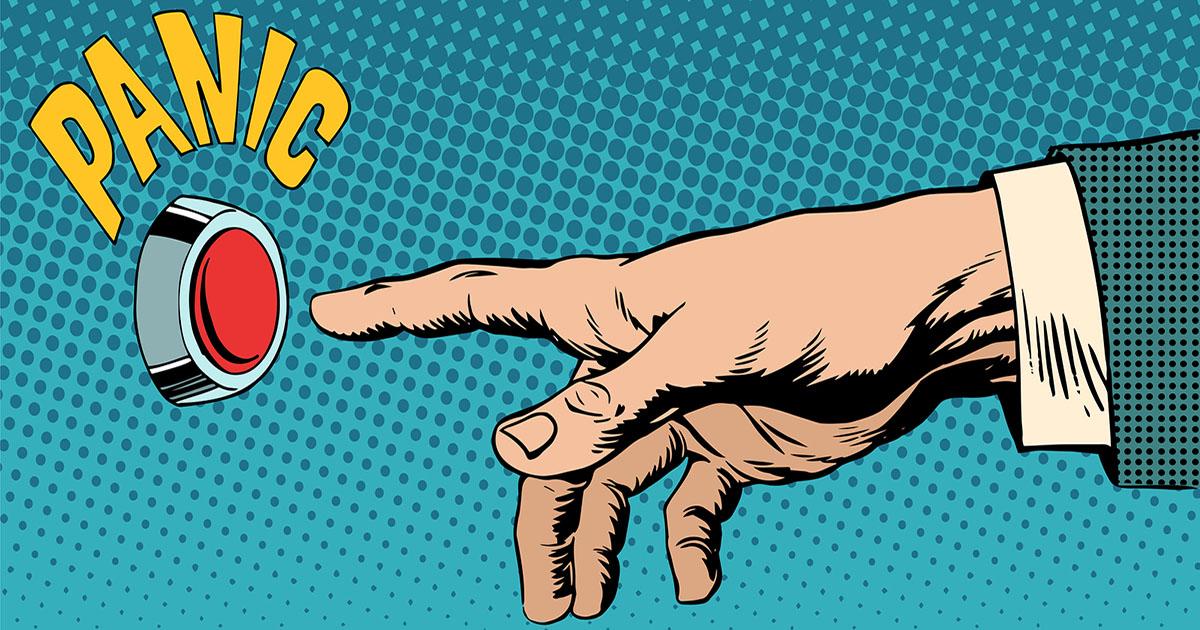 The students voiced their objection to a statement filed by the Rutgers Student Bar Association (SBA) Safety and Wellness Committee and the Federalist Society in early May, supporting “the movement for...Trump to win the Nobel Peace prize for his efforts towards securing peace on the Korean peninsula.”

"It appears that many individuals do not want to even hear or contemplate beliefs and ideas contrary to their own."

“If the President were to preside over the verifiable destruction of the North's nuclear and missile programs, formally end the Korean War, and usher in the destruction of the World's last Cold War-era frontier, Trump would claim a feat that has eluded all of his most recent predecessors,” the statement argued.

The provocative joint declaration, however, was not received well by multiple student organizations, which penned a joint response letter blasting the two groups and labeling their statement as “harmful” and “dangerous.”

“On May 2, 2018, the Federalist Society and the SBA Safety and Wellness Committee issued a joint statement supporting Donald Trump’s nomination for the Nobel Peace Prize,” the students wrote. “Many students on our campus felt that we needed to raise our voices in opposition to such a harmful statement.”

“Although we support freedom of expression, we do not condone unilateral, damaging statements masquerading as representative of our entire student body,” they continued. “Furthermore, this particular statement is made at the expense of students who experience the structural inequality of the Trump administration.”

The students went on to outline several key reasons as to why they oppose giving the prize to Trump, including an assertion that the law school “is made up of a diverse student body, many of whom have been threatened or harmed by Trump’s statements and policies.”

The pro-Trump declaration, however, was actually intended to elicit just such a response, coming just days after the SBA’s Social Equity Committee issued an unauthorized statement publicly backing the local Ramapough Mountain Indians in their legal dispute with Mahwah Township.

In a separate statement, SBA President John DeLuca stressed that SBA members do not have the constitutional power to make political statements on behalf of the entire organization without bringing the matter to a vote, something he said he brought up with Social Equity Committee Chair Omar Rana after his committee issued the unapproved statement.

Upon determining that Rana had no intention of revising the document, and concluding that “my internal methods of resolution were exhausted,” DeLuca sought to make his point by demonstrating why it is important to follow the protocols outlined in the SBA Constitution.

The pro-Trump statement, he said, was intended to “gain your attention and to ignite a discussion on this precise topic.”

“That statement was written in support of a community that the Social Equity Committee was designed to represent, as indigenous people in the United States have been victims, for centuries, of degradation and genocide,” the students countered in their response to the pro-Trump letter. “When the Social Equity Committee was asked by a member of SBA to backtrack on this statement, they declined because at that point it had already been shared and supported by Ramapough Nation’s leaders.”

In the conclusion of their letter, the student groups reiterated their disdain for the pro-Trump statement, calling it an “intimidating” action that has “no place” in Rutgers.

“The recent statement by the Safety & Wellness Committee supporting Donald Trump not only falls outside the scope of the Committee’s mission, it is also a reaction to a matter that should have been dealt with internally and not in a public forum,” they wrote. “Intimidating actions such as these have no place in SBA, nor in Rutgers Law School.”