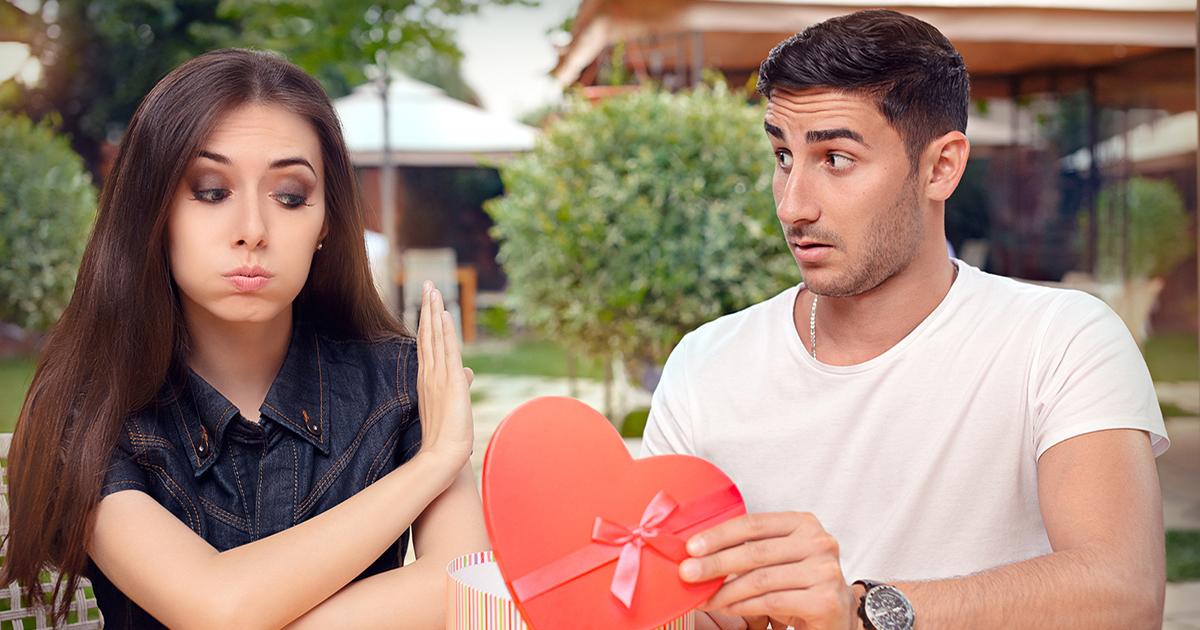 Democrat students at Dartmouth College are much less likely to date, befriend, or even study with someone who has differing political beliefs, according to a recent survey.

According to The Dartmouth, 82 percent of Democrat respondents said they would be less likely date someone with opposing political beliefs, and 55 percent would even be reluctant to befriend such a person.

"I do think that many who are Democrats have been fooled into thinking that most conservatives are racists or sexist."

Among Republican students, conversely, only 42 percent said they would let politics impact their dating choices, and a mere 12 percent indicated that it would impact their friendships.

The survey, which garnered 498 responses, examines the political and free speech climate on campus following Dartmouth's recent demotion from a “yellow light” to a “red light” rating by the Foundation for Individual Rights in Education (FIRE), signaling that the college “clearly and substantially restricts freedom of speech.”

Aiming to determine how much one’s political beliefs impact relationships, the survey asked who has “ever lost a friend at Dartmouth because of disagreement over politics,” and found that 15 percent of students have experienced the loss of a friendship due to political differences.

That number rises steadily the longer a student has been at Dartmouth, however, with 24 percent of seniors reporting the loss of at least one friend to a political disagreement, compared to just seven percent of freshmen.

The results of other survey questions offer additional insights into the situation, indicating that left-leaning students are the primary cause of those broken relationships.

Not only did a majority of self-identified Democrats express an aversion to dating or befriending conservatives, but 39 percent said they would even have trouble trusting someone with conservative beliefs.

Those attitudes spill over into the classroom, as well, with over 20 percent of Democrats saying they would be disinclined to “study with” or “work on class projects with” conservative classmates. Fewer than 10 percent of Republican students said the same thing.

Students of all political backgrounds, moreover, overwhelmingly feel that the climate on campus “prevents some people from saying things they believe because others might find them offensive,” with 94 percent of Republicans agreeing with the statement, along with 77 percent of Democrats.

Alexander Rauda, a student at Dartmouth college, told Campus Reform that he believes the unwillingness of Democrat students to befriend those with opposing political beliefs is at least partially tied to lingering resentment over the 2016 election.

“I believe that the issue stems from post election anxieties, as if the Democrats had won the election we may have seen the opposite results,” Rauda said. “Nevertheless, I do think that many who are Democrats have been fooled into thinking that most conservatives are racists or sexist.”

Rauda also noted that many Democrats on campus would be “happy” if they could prevent “hate speech” from occuring on campus, and are similarly cavalier about defending other constitutional rights.

“The same goes with guns, and freedom of the press; they seek exceptions to fundamental rules in our constitution,” Rauda asserted. “Meanwhile, many Republicans acknowledge the exceptionalism of our Constitution and wish to defend it, no matter the cost. This carries on to free speech on campus, as many conservatives seek debate in an era where food-fights have become synonymous with political discourse.”

Another Dartmouth student, Webb Harrington, speculated that Democrats are less tolerant of opposing political beliefs than Republicans because progressivism encourages them to view people as a group of identities.

“Fundamentally it is a question of individual vs. group identity,” Harrington told Campus Reform. “College conservatives typically see people as individuals whereas college leftists are far more likely to simply see a set of group identities, a checklist of sorts.”

However, Harrington did caution that while the poll accurately captured the attitudes of politically-engaged students, it did not reflect the opinions of the large portion of the student body that is apolitical.

“Dartmouth is politically divided, though I think the poll does not capture that there is a very significant apolitical or nearly apolitical population on campus,” Harrington said. “While this group tends to lean left, politics is not a big part of their lives, which reduces polarization.”