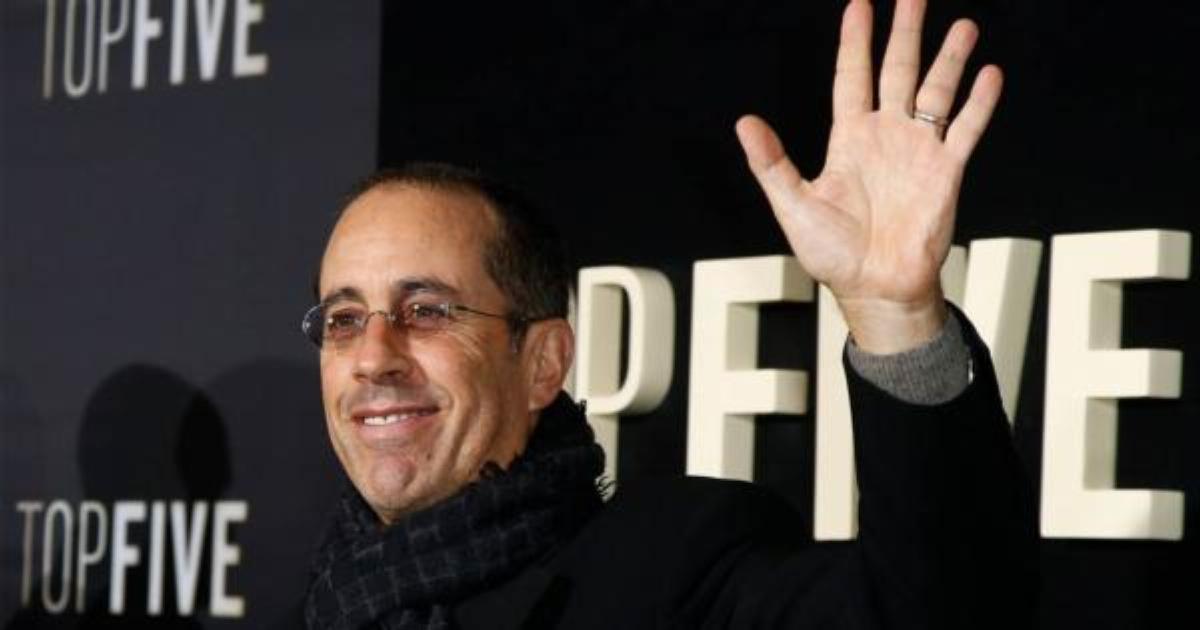 Comedians are becoming increasingly reluctant to perform on college campuses due to a sensitive culture of political correctness, and college bookers don't seem to mind.

"My number one priority in my job is also to reduce student harm as much as humanly possible."

“Why is it that everyone has to adjust to everyone else? Don’t hire me if you don’t want to hear what I have to say,” Gold told the publication.

When asked to explain how she would react if her jokes offended an audience member, Gold pointed out that broad jokes about traumatic experiences are not meant to target individuals in the audience.

“The joke is not about you. You have to learn how to be in this world. The world doesn’t have to adjust for you,” she told VICE. “You don’t tell a comic what topics they can discuss on stage; it’s ridiculous. When people tell me not to do something, it makes me want to do it.”

According to the report, the content of a comedian’s campus performances is often decided by university bookers, who also negotiate the terms of the contract with comics who wish to do standup for students.

“Every time we put our label, or any time we put our name on an event it is now an extension of an entire campus climate that we are trying to create,” Kat Michael, a Simmons College booker, told VICE.

“When I am working on a contract, especially with the comedian, I’m very upfront in saying, ‘you know, transphobic language isn’t going to be tolerated—if you say something in your set, like, we reserve the right in our contract to have a conversation with you about payment and I will also pull the microphone,” Michael added.

The booker explained that comedians who have made offensive jokes on sensitive topics in the past would be asked to remove them from the performance, if they were even invited to campus at all.

“[If] I knew that this comic had a bit [where] they made light of sexual assault, I would either ask them to completely remove that from the set or we just wouldn't book them. And that’s happened before,” Michael said.

Katy Hamm, a Lesley University booker, also told VICE that she would not invite a comedian to campus if she knew that the comic made jokes about topics such as sexual assault.

“I would never book a comic that made jokes about sexual assault because I know a lot of my students have experienced it,” she said, later adding that “18-21 year olds now are more diverse than they have ever been,” and that college bookers “are just conduits for their voice.”

When pressed by VICE to elaborate on why diverse voices seem to say the same thing, Hamm clarified that students are diverse “in the way that is ‘respect me and my identity and my experience,’ and there is just more experiences now.”

When interviewed by the publication, one Lesley student proudly noted that the school is “a safe place,” adding that “you just never know what’s going to happen” off campus, but “when I’m here I feel safe and accepted and welcomed.”

“My number one priority in my job is also to reduce student harm as much as humanly possible,” Michael told VICE, arguing that students can sometimes be harmed by jokes.

That sort of sentiment has driven many comedians to take issue with the environment on college campuses in recent years, criticizing schools for being overly politically correct.

In 2015, for example, Jerry Seinfeld told ESPNU that his colleagues frequently warn him to not perform in front of college students.

“I don’t play colleges but I hear a lot of people tell me, ‘Don’t go near colleges, they’re so pc,’” he said at the time. “My daughter’s 14. My wife says to her, ‘Well, you know, in the next couple of years, I think maybe you’re going to want to hang around the city more on the weekends so you can see boys.’ You know, my daughter says, ‘That’s sexist.’ They just want to use these words. ‘That’s racist. That’s sexist. That’s prejudice.’ They don’t even know what they’re talking about.”

In 2016, comedian Karith Foster also told Campus Reform that she was "appalled" by the college students’ inability to see humor in unfamiliar concepts.

“As someone who has performed on college campuses, both doing comedy and I also have a diversity engagement program called Stereotyped 101, I recognize just how incredibly important it is for people to be able to have a voice,” she said. “Without that ability, communication comes to a halt. And when that happens, there is a breakdown in society.”