Mayim Bialik backs out of UCLA commencement to support strikers 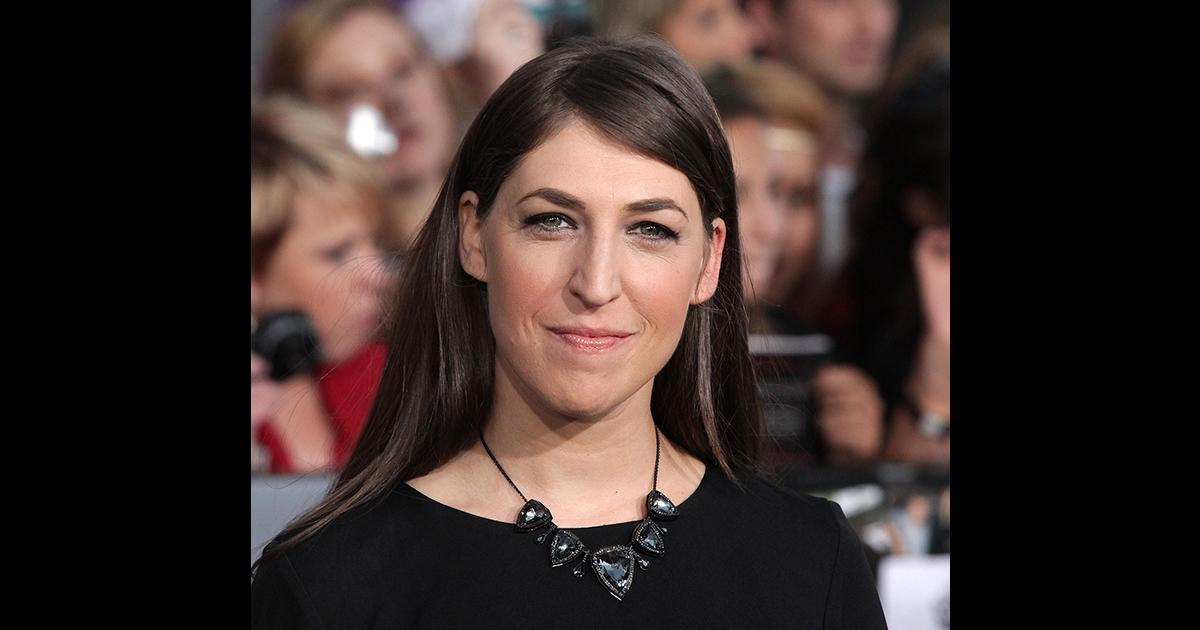 Big Bang Theory actress and University of California, Los Angeles alumna Mayim Bialik has withdrawn as commencement speaker for the UCLA class of 2018 in solidarity with a UC employee union strike.

Bialik was originally slated as the “distinguished alumna speaker” for UCLA’s commencement on June 15, but on Thursday, the former child star of Blossom announced via Twitter that she is backing out of the speech in solidarity with a strike by the American Federation of State, County, and Municipal Employees (AFSCME) Local 3299, which represents University of California system employees.

"With a heavy Bruin heart, I have to decline speaking at the upcoming commencement ceremonies due to the lack of agreement between AFSCME Local 3299 and our beloved University."

Strikes took place May 7-9, with the union vying for a 6 percent wage increase for university employees such as janitors and food service workers, but no contract agreement has yet been reached, according to The Daily Bruin.

“With a heavy Bruin heart, I have to decline speaking at the upcoming commencement ceremonies due to the lack of agreement between AFSCME Local 3299 and our beloved University,” Bialik began.

“My grandparents were sweatshop workers and my parents were civil rights activists. These issues are near and dear to my heart, especially since the LAUSD teachers union helped support my family for my entire young life,” she explained. “My Jewish tradition is clear that it is of the utmost imperative to treat workers fairly and to protect employees from injustice; the Talmud states that these make for a just and Godly society. I send deepest regrets to the UCLA community and I hope to be able to join you soon to celebrate your accomplishments.”

This decision comes shortly after AFSMCE Local 3299 called for individuals to refuse to speak at UC commencements in order to support the union initiative, prompting U.S. Senator Kamala Harris to cancel an engagement to speak at UC Berkeley’s commencement.