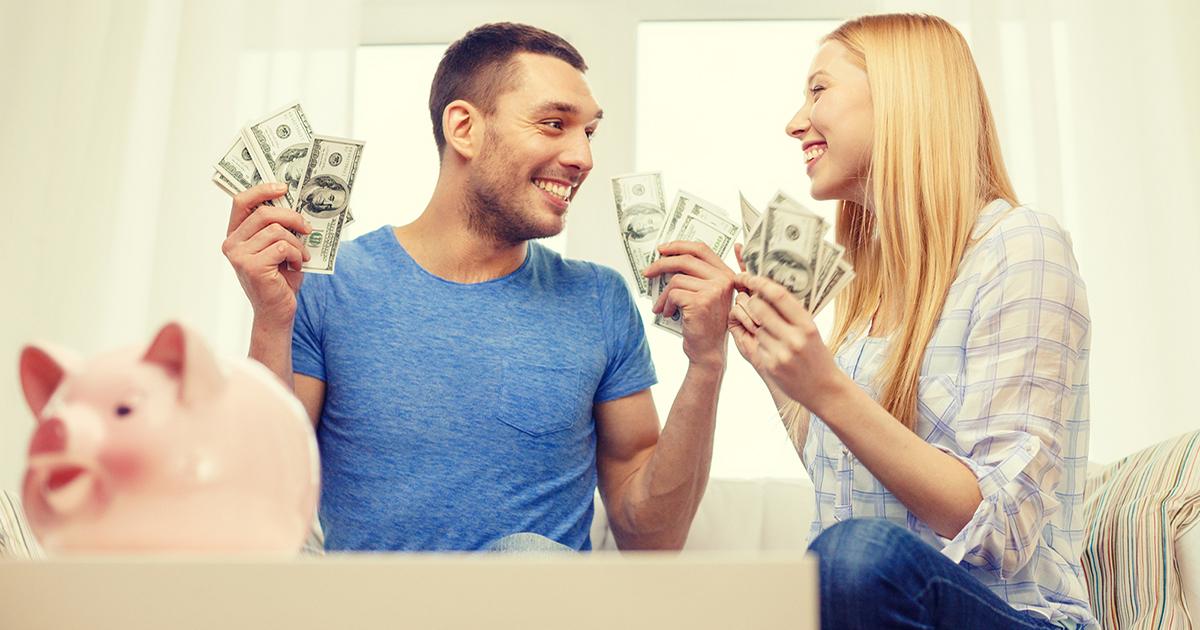 According to the Associated Students, Inc. (ASI) press release, the $15,000 will be redistributed from the student government budget, allowing the organization to create a new budget line item to fund various social justice initiatives.

"This position is dedicated to promoting and addressing issues pertaining to diversity and inclusivity..."

“The board approved the redistribution of $15,000 for a separate line item in the ASI budget to be used for social justice programming,” the student organization wrote. “ASI Social Justice Program Funding will be available for currently chartered Cal Poly recognized student organizations or Cal Poly departments to help support events and programs that are intended to serve/educate Cal Poly students regarding issues facing underrepresented minority students.”

In addition to the significant budget changes, ASI passed two “diversity and inclusion” bills that were drafted after ASI created an Ad Hoc Committee on Diversity and Inclusion in October 2017.

“Over the past six months, the Ad Hoc committee researched the work of other universities and conducted discussions with campus partners to evaluate best practices for ASI to implement,” one initiative explained.

According to the documents published by ASI, the first bill is designed to create a “permanent secretary of diversity and inclusion position on the ASI Executive Cabinet.”

“This position is dedicated to promoting and addressing issues pertaining to diversity and inclusivity as well as forming and maintaining foundational relationships with Cal Poly’s underrepresented minority communities,” the bill explains.

“ASI needs to ensure that every individual voice on Cal Poly’s campus is equally valued, considered, and supported,” the document continues, adding that “the maxim of this position is to build relationships with the underrepresented minority communities to ensure advocating for those communities through serving to promote inclusivity across Cal Poly’s campus.”

According to the press release, the second bill passed by student government will create an “ASI Diversity and Inclusion Committee” that will be responsible for “assuring ASI is addressing the needs and concerns of underrepresented minority students.”

“The committee may make recommendations for inclusive language and consideration of student intersectionality's [sic] within endorsements, resolutions, and bills,” the language of the new provision reads. “They will be tasked with hosting town halls open to all students to gather feedback on campus and ASI issues pertaining to diversity and inclusion.”