Profs: Stop saying 'girls are as good as boys at math' 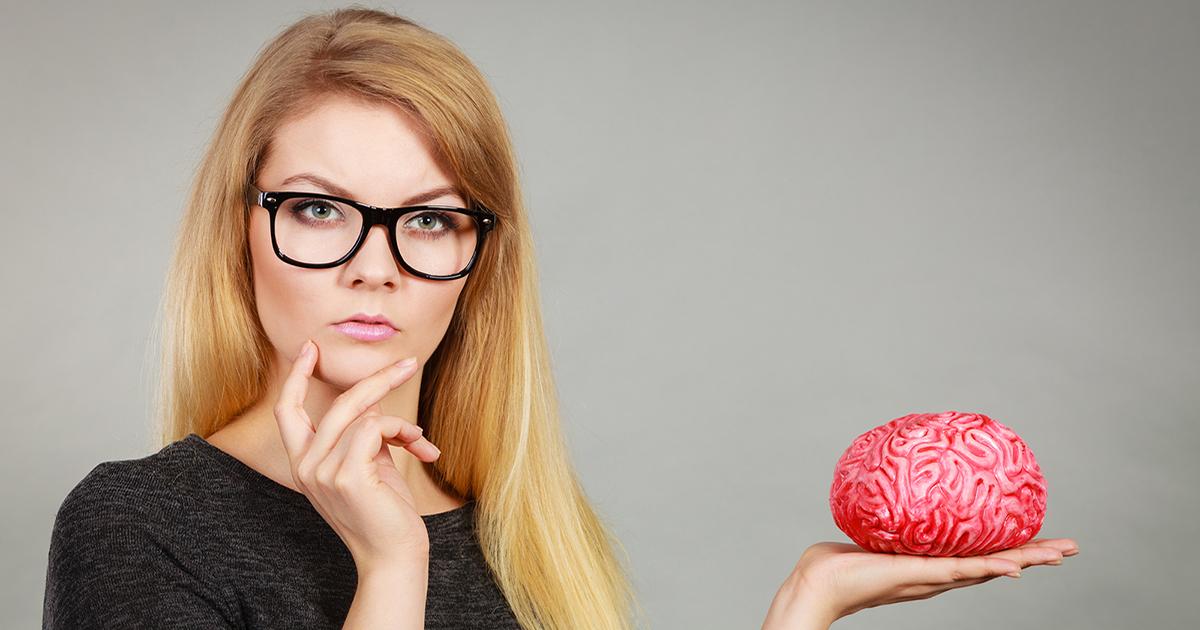 A new Stanford University study warns against claiming that “girls are as good as boys at math,” saying this may “unintentionally perpetuate bias.”

“Some well-meaning statements can spread stereotypes,” proclaims the headline of a university press release touting the study, highlighting the study’s conclusion that such sentences “frame one gender as the standard for the other."

“On the surface, the sentence tries to convey that both sexes are equal in their abilities,” the university explains. “But because of its grammatical structure, it implies that being good at math is more common or natural for boys than girls.”

[RELATED: Prof finds ‘no evidence’ sexism is behind gender gap in STEM]

The study, titled “Girls Are as Good as Boys at Math” Implies That Boys Are Probably Better: A Study of Expressions of Gender Equality,” was conducted by Stanford psychology professor and Associate Dean for the Social Sciences Ellen Markman and researcher Eleanor Chestnut, a postdoctoral scholar at New York University.

The researchers first asked participants to indicate whether they believe girls or boys are naturally more skilled at math, finding that 67 percent attributed more natural math ability to boys.

After reading their text, participants were asked which gender they believed to be more naturally competent in math.

“As predicted, participants who read ‘girls are as good as boys at math’ held onto their stereotypic belief that boys have more natural math talent and have to work less hard to be good at math,” the authors of the study state, surmising that “because this statement framed boys as the reference point, it subtly implied that boys set the standard for math ability.”

Conversely, they report that participants who read the phrase with the genders reversed were actually more likely to subsequently state that girls are naturally better at math, with only 32 percent maintaining the belief that boys have an inherent advantage.

When presented with the dubious claim that both sexes “are equally good at math,” only a slim majority attributed greater natural math ability to boys, leading the researchers to conclude that these formulations, regardless of which gender is mentioned first, “showed the most promise as expressions of equality.”

The authors acknowledge, however, that their results could simply reflect the tendency of participants to “say what [they thought] the author believed, rather than what they actually believed themselves.”

“We are not saying, ‘Never say this or that,’” Chestnut told Stanford News. “But if this type of language is everywhere and if we’re habitually using it, it all could matter. To achieve gender equality, we should critically analyze our language so that we can identify and then correct the ways we implicitly reinforce the belief that men are the dominant, higher-status gender.”

Campus Reform reached out to Markman and Chestnut for comment, but did not receive a response in time for publication.