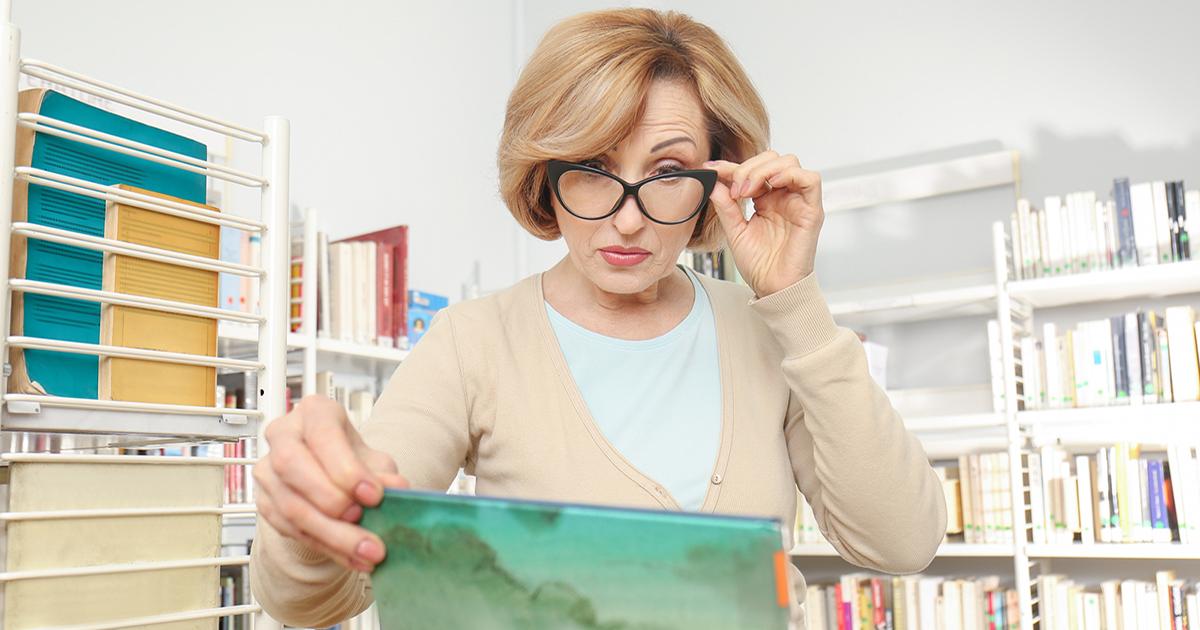 An “Anti-Oppression Guide” that has previously been published by librarians at Simmons College is now appearing at other universities and colleges across the country.

As previously reported by Campus Reform, the Simmons College "Anti-Oppression Guide" warned students that Christians may be guilty of microaggressions, and included other sections on “Anti-Racism,” “Anti-Ableism,” “Anti-Queermisia,” and much more.

"Trans folks can be agents of transmisia as well (particularly when acting as representatives of cis-dominated systems, such as higher education)..."

Recently, the same guide, meant to help students navigate the ever-expanding maze of microaggressions and other forms of “oppression,” has begun to appear at additional universities, including the libraries of Lesley University and Beloit College.

“This guide is intended to provide some general information about anti-oppression, diversity, and inclusion as well as information and resources for the social justice issues key to the Lesley University community,” the introduction to the Lesley guide reads.

Jeremy Solomon of Simmons Library told Campus Reform that the guide “is accessible to anyone, on- or off-campus, and the information can be shared or reused by other communities, including Lesley University.

“It is, in essence, an OER [open educational resource],” Solomon explained, though she noted that there is “no way of knowing all the Libraries that may have included all or part of it for their own purposes.”

“The guide is an Open Educational Resource (OER), part of an open-source repository of information used by a variety of institutions that subscribe to the service,” confirmed Lesley University Director of Communications John Sullivan. “More particularly, my understanding is that the author has the guide licensed under a particular Creative Commons agreement that allows for reuse and distribution.”

The Lesley “Anti-Oppression Guide” is an extensive compilation of texts, infographics, and other resources that will “continue to develop in response to evolving anti-oppression issues and community needs.”

“Oppression = prejudice + power,” the guide explains. “Oppression is more than the prejudicial thoughts and actions of individuals, oppression is institutionalized power that is historically formed and perpetuated over time.

“This means oppression is built into institutions like government and education systems,” the document continues. “For example, think of ways that heterosexism is privileged by and built into laws around marriage, property ownership, and raising/adopting children.”

The guide explains that “the suffix ‘phobia’ comes from the Greek word for ‘fear of,’ and so it denotes an intense aversion to the part of the word that precedes it (e.g. arachnophobia is a fear of spiders),” whereas “words like ‘homophobia’ or ‘Islamophobia’ are pretty recognizable, and most folks understand them to mean a position or perspective that is prejudicial and discriminatory against LGBTQIA+ identities and the religion of Islam respectively.”

The university, however, asserts that using the suffix “phobia” in this way is actually “harmful” because it “inaccurately attributes oppression and oppressive attitudes to fear rather than to hate and bigotry,” and “removes the accountability of an oppressive person by implying their actions and attitudes are outside their control.”

Moreover, the guide asserts that the “phobia” suffix is discriminatory toward mentally ill people, because it equates “bigotry with a mental health disorder.”

“It relies on and reinforces the harmful stigma against mental illness (see the Anti-Ableism and Anti-Sanism tabs to learn more),” the document explains. “It inaccurately attributes oppression and oppressive attitudes to fear rather than to hate and bigotry; It removes the accountability of an oppressive person by implying their actions and attitudes are outside their control.”

Each section of the guide contains a voluminous catalog of “resources” for combating “systemic oppression,” such as an infographic in the “Anti-Racism” section outlining acceptable ways to respond when being "called out" for a microaggression.

Also included is a link to a workbook titled "A Practice Guide for White People Working for Racial Justice,” which features writing prompts designed to help “allies” reflect on race issues.

In addition, the Anti-Racism section features a document called “How to talk to your loved ones about a Donald Trump presidency,” which offers tips such as postponing the conversation until one is “emotionally ok enough to handle it” if one is still “too mad or too sad” about Trump’s election.

“Although a terrible thing has happened and Donald Trump has emerged as the victor in our most visible democratic process, democracy happens every day,” the document reassures readers [emphasis in original]. “Our communities exist every day. If you can help peel at the edges of the virulent minority that put Trump in power; if you can slow the tide that he rose to power on; if you can help someone move from vocally racist to silently racist, or silently racist to silently not so sure, or silently not so sure to vocally not so sure, and so on, don’t you want to?”

The “Anti-Sanism” section of the guide, meanwhile, states that “anyone of any neurological condition can have/exhibit neurocognitive-based prejudice, but in North America (and globally), neurotypical people have the institutional power.”

Because of this, the university asserts that sanism “is a systematized discrimination, antagonism, or exclusion directed against neurodivergent people based on the belief that neurotypical cognition is superior.”

The guide elaborates that attitudes such as believing that “there is one ‘right,’ ‘normal,’ or ‘healthy’ way for human brains and human minds to be configured and to function” are indicative of sanism.

The section about "Anti-Transmisia" includes resources like a definition of "cis fragility," a reference to the hashtag "#ShitCisPeopleSay," and a link to a reading titled "4 ‘Compliments’ Cis People Give Trans Folks That Are Actually Hella Cissexist."

According to the guide, "trans folks can be agents of transmisia as well (particularly when acting as representatives of cis-dominated systems, such as higher education) by perpetuating the notion of gender binary or 'passing' superiority and using it to discriminate against other transgender people."

Similarly, the "Anti-Islamomisia" section defines "Christian Privilege," as “the unearned benefits that Christians in the US receive that members of other faiths (or non-religious people) do not," and expands on the concept of “Christian Fragility.”

Resources for “Anti-Queermisia,” a term replacing the common “homophobia,” include links to readings such as “20 Homophobic Things Straight People Still Say By Accident,” and “Unmasking Subtle Heterosexism: Microaggressions and Microvalidations in Everyday Life.”