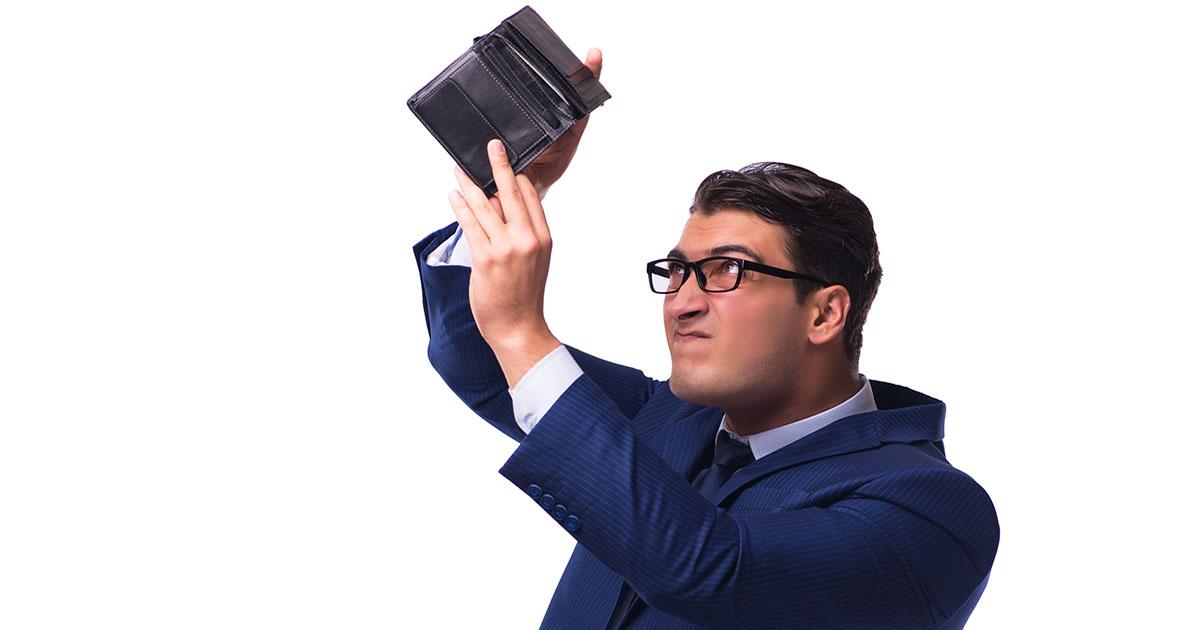 A Cornell University task force that was established in October has issued a list of recommendations designed to attract and retain “female and underrepresented” faculty.

"Strengthen references to diversity and inclusion in colleges’ criteria for promotion and tenure."

The task force was established last October by Provost Michael Kotlikoff, and was tasked with finding ways to “enhance and accelerate the diversification of the Cornell faculty.”

According to the university, the report’s recommendations followed three themes: “the need to ‘reset' the climate for diversity and inclusion,” “increased access to and hiring of diverse populations at all levels of recruitment,” and “retaining diverse faculty, with efforts beginning at the time of hire and continuing until retirement.”

Actions recommended under the first category include creating an “official university statement to formally connect Cornell’s motto to its commitment to diversity and inclusion” and requiring that tenure-track faculty and senior leadership applicants “submit a personal ‘diversity and inclusion statement’ in their application.”

In addition, the committee wants Cornell to “provide bias training for search committee members for senior administrative academic positions” and undertake efforts to “strengthen references to diversity and inclusion in colleges’ criteria for promotion and tenure.”

Similarly, the recommendations for recruiting “diverse populations” include efforts to “attract applicants by hosting a Faculty Diversity Summit for graduating URM [underrepresented minority] and female doctoral students and postdocs,” as well as identifying “strategic university initiatives that are likely to align with areas of expertise of diverse candidates and support those positions with funding from the provost.”

Additional recruitment strategies outlined in the report suggest expanding the Presidential Postdoctoral Program “to include fellowships for those from underrepresented groups” and increasing “the provost’s funding to support diverse hires.”

Likewise, the newly published document also tackled the issue of retention, offering four specific remedies that could help diverse faculty members remain at Cornell, three of which involve throwing money at the problem.

According to the report, administrators should “provide monetary rewards for time spent advising diverse students or serving on committees in need of diverse representation,” “provide central funds to enhance the salaries of outstanding underrepresented faculty whose salary is significantly below market,” “enhance recognition for female and URM faculty excellence at the college level,” and “provide a loan program to help new faculty buy a home in Ithaca and establish community connections.”