Prof gets Fulbright funding to research abortion in Ireland 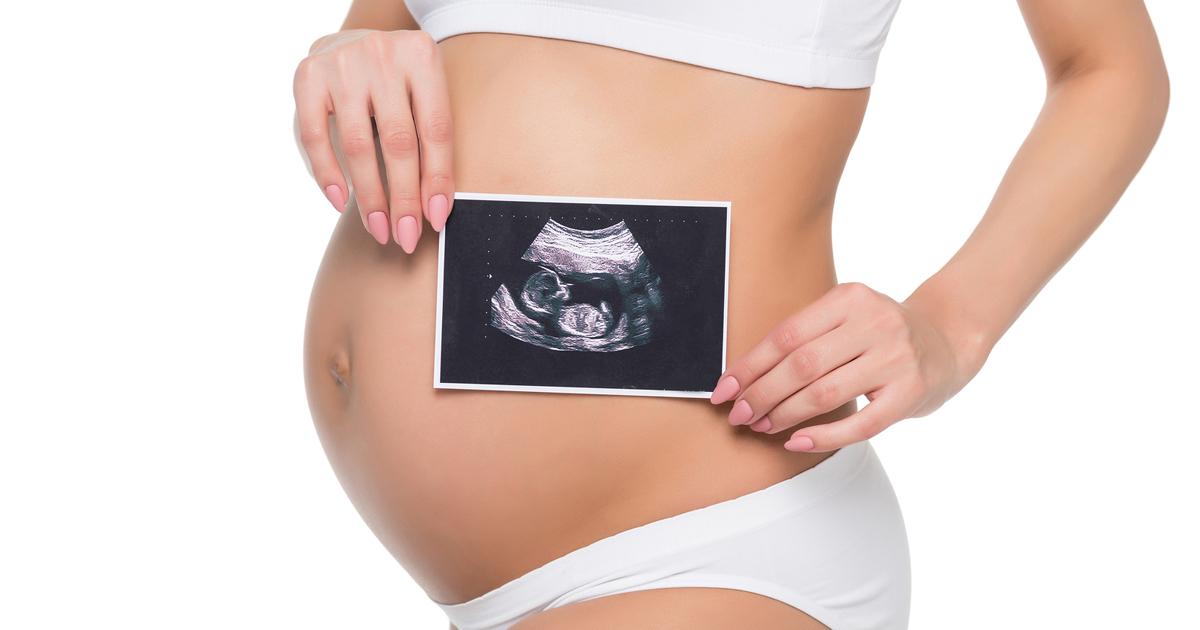 The College of Charleston recently highlighted one of its professors for receiving a Fulbright scholarship to conduct research on the evolving “reproductive justice” efforts in Ireland.

The article, published by the College of Charleston Magazine, features Beth Sundstrom, an associate professor of strategic health communication and director of the institution’s Women’s Health Research Team, who will begin her Fulbright funded research, “Horror and Hope: Reproductive Justice Activism in Ireland, Past, and Present,” in September.

"Reproductive justice isn’t just a women’s issue—it’s a human rights issue, one that is fraught with nuance and a complicated history."

According to Sundstrom, the recent repeal of Ireland’s 8th Amendment “inspired discussions and debates focusing on choice, autonomy, and women’s reproductive health, creating a timely opportunity to build an intersectional reproductive justice movement in Ireland.”

"Reproductive justice isn’t just a women’s issue—it’s a human rights issue, one that is fraught with nuance and a complicated history,” the article begins, noting later that “the reproductive justice movement was developed in the U.S. by women of color to defend the needs of marginalized women and trans people.”

As Campus Reform regularly reports, however, “reproductive justice” is often used as a euphemism for pro-abortion policy or programming, and even its leading advocates have acknowledged that reproductive justice is fundamentally about abortion.

Sundstrom also describes her hope to use the time while researching at University College Cork in Ireland to establish a “transatlantic partnership” in order to “foster a process of mobilizing the community to achieve social change."

Helena Buffery, vice head for research at UCC’s College of Arts, Celtic Studies, and Social Sciences, told the magazine that her institution is “really excited about hosting such important and timely work in our college, both for the opportunities it offers for advancing key debates over women’s health and well-being and for further enhancing ISS21’s dynamic leadership in socially relevant interdisciplinary research.”

The funding received by Sundstrom for her research was just a small fraction of the $252 million granted to the Fulbright Program in 2018, though President Trump’s 2019 budget proposes a 71 percent cut to the program’s funding.

Campus Reform reached out to Sundstrom seeking further explanation of the intent of her research, but did not receive a response in time for publication. This article will be updated should she respond.