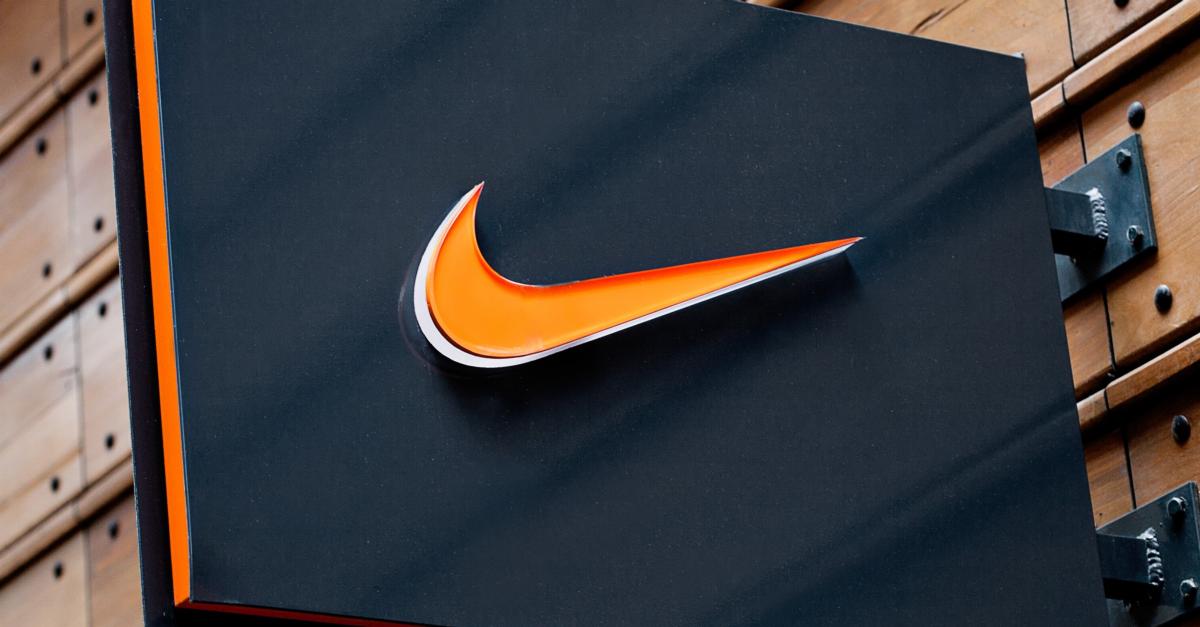 "I have asked the TN Office of Legislative Budget Analysis to review what TN state-financed colleges & universities have Nike contracts and report findings," state Sen. Bo Watson, who is the Senate Finance Chair, tweeted Saturday.

"[P]ublic universities need to align themselves with companies that don’t ostracize a group of people..."

Catherine Haire, Senate budget analysis director in the Office of Legislative Budget Analysis, confirmed to Campus Reform on Monday that the office has launched the requested inquiry and that it should have the findings by the end of the week.

Already, College of the Ozarks in Missouri has dropped Nike as its athletic apparel provider. Liberty University President Jerry Falwell also indicated that his school could cut ties with the athletic apparel company.

A spokesman for Watson's re-election campaign told Campus Reform on Monday that Watson made the request after hearing concerns from his constituents who are "very much interested in this conservation." However, Watson's re-election campaign spokesman called Watson's approach to the issue "methodical." He declined to say whether the inquiry could lead to any publicly-funded colleges and universities in Tennessee dropping their contracts with Nike.

Alexandra Bess King, who currently studies international relations and journalism at the University of Tennessee-Knoxville, told Campus Reform that she would support public colleges and universities dropping their Nike contracts.