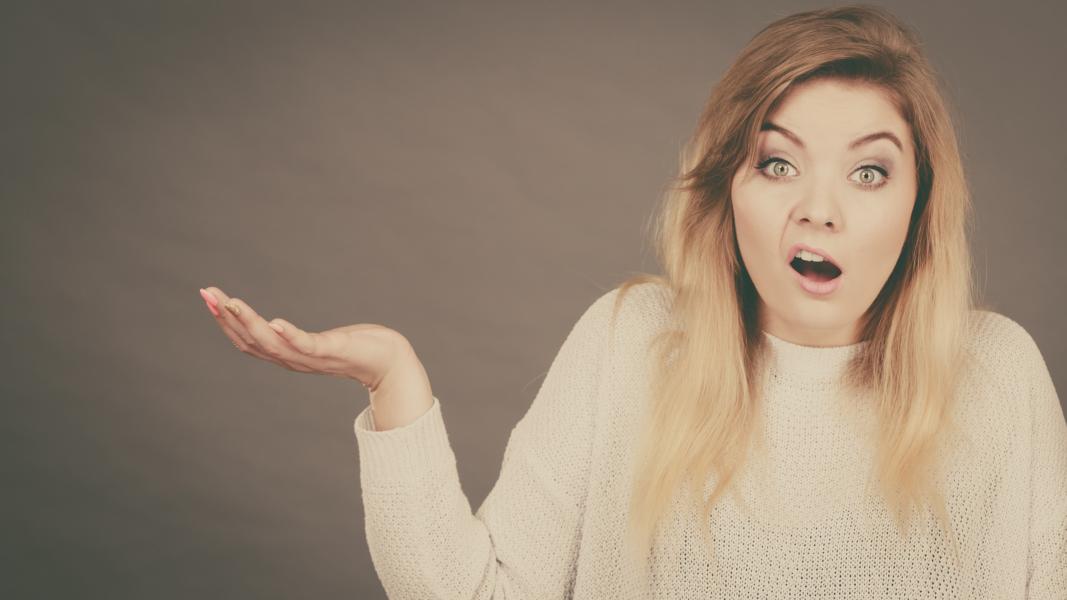 The City University of New York Graduate Center hosted a lecture on Friday analyzing minority individuals that scholars consider to be “honorary whites.”

Titled "The Place of Honorary Whites: Asian Americans and New Conceptions of Race,” the lecture was given by Amherst American Studies professor Pawan H. Dhingra and examined “race beyond the black-white binary.”  More specifically, Dhingra will focus on people he considers to be “honorary whites.”

"Race matters even as, and arguably especially when, some groups appear to threaten whites’ privileged status."

“Honorary whites” include light-skinned Latinos, Americans of Asian descent, and Middle-Eastern Americans. These individuals are considered “honorary whites” because they “approximate or even surpass whites in terms of many measures,” according to the event description.

During his lecture, Dhingra addressed the “meaning and relevance” of race for this category of individuals, how “honorary whites” perceive “racial structure,” and whether they assimilate or suffer from racial discrimination.

"Such groups blur the boundaries of whiteness and create significant separation from other minorities,” the event description says. “But, it is a mistake to interpret such trends as signaling the declining significance of race or of white supremacy. Race matters even as, and arguably especially when, some groups appear to threaten whites’ privileged status."

“The Graduate Center sociology Ph.D. program hosts a regular colloquium where speakers with differing perspectives engage with doctoral students and faculty on a wide range of topical research issues,” the center told Campus Reform  in a statement.

“As an institution that specializes in doctoral-level, advanced research and teaching, we promote serious learning and reasoned debate and offer programming that draws upon and contributes to the diverse communities of New York City and beyond," the statement added.