UDenver polices Halloween with 'We're a Culture, Not a Costume' campaign 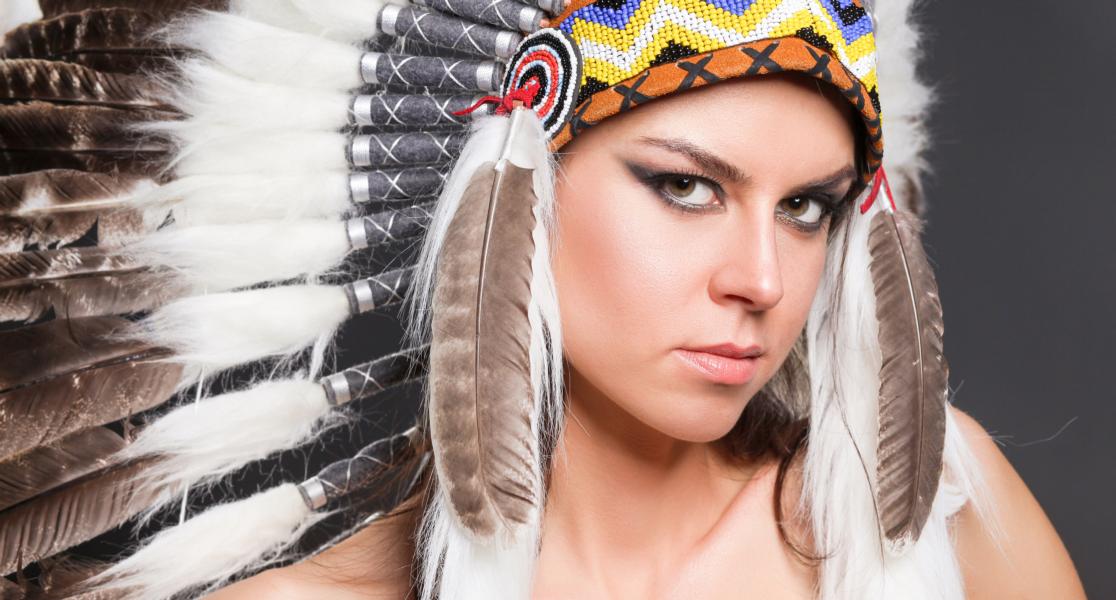 The University of Denver (UD), along with other schools, is once again hosting the “We’re a Culture, Not a Costume” campaign, which is aimed at decreasing cultural appropriation in Halloween costumes.

The UD Housing and Residential Education (HRE) department is promoting the campaign, which aims to address “the problematic practice of cultural appropriation surrounding Halloween costumes, practices, and celebrations.”

"HRE is committed to pursuing inclusive excellence and social justice through programming and dialogue..."

“Because HRE is committed to pursuing inclusive excellence and social justice through programming and dialogue, our department created the ‘We're a Culture Not a Costume’ campaign in an effort to raise awareness about cultural appropriation during the Halloween season,” the website reads. “We know cultural appropriation occurs throughout the year and is embedded within our society; but by raising awareness now, it is our hope the community can use the tools and dialogue provided to better create a respectful and inclusive campus for all.”

The HRE launched the campaign at DU in 2015, however, it originated in 2011 at an Ohio University Club called “Students Teaching About Racism in Society” (STARS). The group created posters in an effort to “combat racial and ethnic stereotypes commonly depicted in Halloween costumes," according to DU's history of the campaign.

Rachel Wagner, the president of the College Republicans at DU, told Campus Reform that she agrees with the initiative.

“I think there are plenty of costumes to choose from without using someone else's culture as a costume,” Wagner said. “It's disrespectful and usually involves a mockery, simplification, or stereotype of the culture in question. I think the university is handling this issue well because they are doing so in a non-shame-based and non-in-your-face way."

A DU spokesman did not elaborate on the initiative, but told Campus Reform that issues surrounding cultural appropriation will be discussed at the HRE “Halloween Town Carnival” event.

Other educational institutions, such as the University of Connecticut, Gonzaga University, Dickinson College, and Colgate University, to name a few, are hosting similar events or initiatives aimed at addressing cultural appropriation.

At Gonzaga University, specifically, one student explained to Campus Reform why the effort there is "unnecessary."

“This email is sent out every year and it is unnecessary and shows that Gonzaga wants to create problems out of nothing,” Gonzaga University senior Megan Lavagnino said, referring to a campus-wide email warning students of "potentially harmful" cultural appropriation.