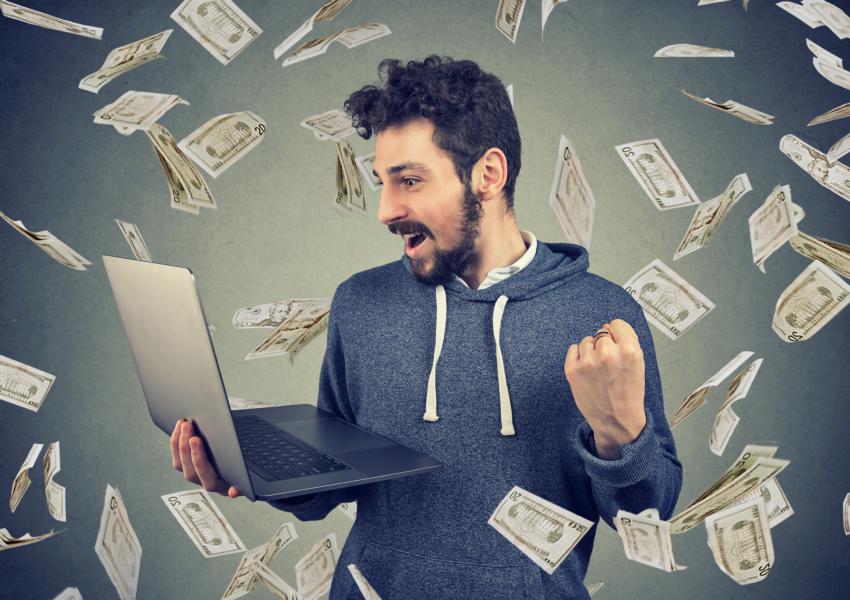 Socialist students in Illinois are petitioning to make college tuition "free" because they say doing so would stimulate the local economy.

The Democratic Socialists of America chapter at Southern Illinois University at Carbondale launched a Change.org petition titled "Make SIUC Tuition Free." The petition currently has more than 70 signatures of its 100 signature goal.

"The high of [sic] cost of tuition is directly causing lower enrollment at Southern Illinois University at Carbondale," the petition states. "This hurts SIUC students, university employees, and the Carbondale community."

The SIUC YDSA chapter held a press conference on Friday to promote their petition.

According to the University of Illinois at Urbana-Champaign website, the school will offer "free" tuition to some students beginning in 2019. Qualifications include the following, according to the university's website:

The University of Illinois at Urbana Champaign and Eastern Illinois University are both public schools that receive taxpayer funding. Earlier this year, bond credit rating service Moody's Investors assigned Illinois a credit rating one notch above "junk" status, according to the Chicago Sun-Times.

SIUC chief communications officer Rae Goldsmith told KFVS-TV that making tuition "free" would not be sustainable "unless there's an alternative source of revenue."

"I don’t know how we could move forward with a free tuition economically," Goldsmith said.