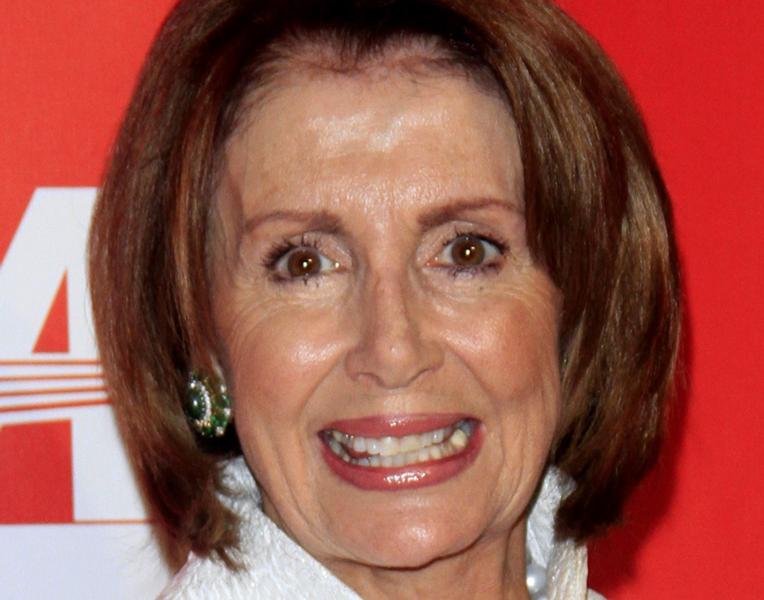 Applications closed on Friday for UCLA’s "Activist-in-Residence Program,” an effort whose stated goal is to "increase the participation of progressive thought leaders at every level of government."

The University of California Los Angeles is currently searching for two paid “resident activists” from outside the university community who are “committed to working for social justice.”

“They are undermining the credibility of the University through their partisan policies and mismanagement."

Selected candidates will begin the residency in January. Both resident activists will receive a $7,500 stipend and up to $2,500 in research support. They will also be given office space at UCLA’s Luskin School of Public Affairs, access to university research resources, and free campus parking.

The program, now in its third year, was created to "provide activists, artists, and public intellectuals the opportunity to explore or study a complex issue and perhaps to imagine new approaches or scholarship that will improve the lives of people in their community.”

Stated goals for the program also include increasing participation of “progressive thought leaders” at "every level of government,” within non-profit groups, and in groups that “influence public policy and grassroots organizing.”

UCLA also hopes that the chosen activist will facilitate collaborative "new models of public scholarship and engagement for students” within higher education.

Two separate offices at the school will receive activist appointees. The UCLA Asian American Studies Center seeks an activist to address "social inequality in Asian American and Pacific Islander communities," while the activist for The Institute on Inequality and Democracy will tackle issues pertaining to "equity" in urban areas. The Institute prefers that this individual’s research focus on one of five pre-approved themes, including “Housing Justice in Unequal Cities,” and “Decolonizing the University."

The university notes that the Asian American Studies Center fellowship will be funded by the Yuji Ichioka and Emma Gee Endowment. The James Irvine Foundation will fund the Institute on Inequality and Democracy fellowship.

UCLA student Jonathan Blaisdell told Campus Reform that he was “enraged” to learn about the program.

“It's another example of misused university resources for inappropriate purposes,” Blaisdell said, insisting that the school has more important problems, mentioning what he believed to be mishandling of a local wildfire and “attempted cover-up of problems in its Lab School.”

[RELATED: College awarded $1.2 mil for ‘women of color’ activists only]

He says issues like this need to be addressed first and foremost before efforts such as paying a resident activist.

“I am sick of all the administrative failures. These officials should not abuse their seats to advance their personal politics,” Blaisdell said. “They are undermining the credibility of the University through their partisan policies and mismanagement. No more sweeping leadership problems under the rug. I want to see the University truly turn a new leaf.”

Campus Reform reached out to the university for comment but did not receive a response in time for publication.