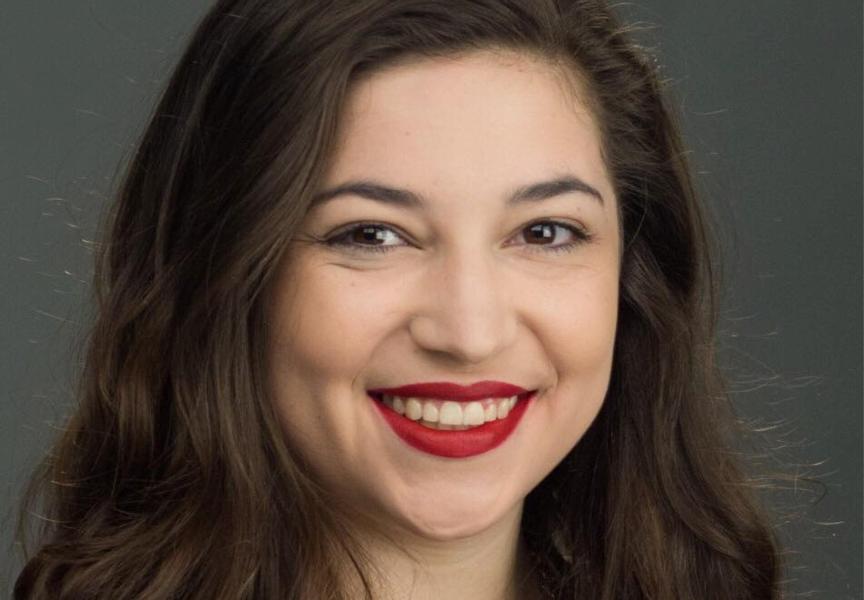 A student leader at Emporia State University in Kansas used the phrase "illegal alien" on her personal Facebook page and is now facing a wave of backlash, including calls for her to resign from her student government position.

"Illegal alien" is the legal term used by the U.S. government to describe individuals who are in the country illegally.

Prior to Election Day on Nov. 6, Michaela Todd, vice president of the student government a staunch supporter of Kansas gubernatorial candidate Kris Kobach, posted a message of support for her candidate of choice. In it, she described how she believed Kobach was the best choice because of his views on abortion, taxes, and illegal immigration.

But the phrase "illegal alien" didn't sit well with some students, who took screenshots and shared them across social media, calling Todd's comments "racist" and "ignorant."

"It has come to our attention that the VP of @EmporiaStateASG has made incredibly hurtful, racist, and, frankly, ignorant remarks," the Multicultural Greek Council at ESU tweeted Wednesday, adding that Todd "does not represent us and we hope that @EmporiaState takes the measures needed to show us that she does not represent ESU either."

"I am so disgusted at the fact the VP of @EmporiaStateASG promotes these racist and revolting ideas," another student tweeted.

And Kayla Gilmore, who studied at Emporia State University and works there, according to her Facebook profile, called on student leaders to "hold themselves accountable" and for the administration to "hold them accountable should they fail."

Following the backlash, Todd told Campus Reform that she edited her post and removed the phrase "illegal alien."

"After I heard that there were some of my constituents who were upset with what I posted, I edited it and took out the part that had the term in it," the student leader told Campus Reform. "I left the rest of the post there, though. It was a caption to go along with my updated profile picture, which had a Kobach banner on it, which is why I think people who weren’t my friend on Facebook were able to see it. I didn’t realize that was possible."

But the backlash didn't stop there.

The ESU Bulletin student newspaper reported Thursday that the student senate tried but failed to impeach Todd over her remarks. The paper also reported that ASG’s Diversity and Inclusion Committee is now calling for Todd to resign.

In a statement to Campus Reform on Monday, Todd made clear that resigning is not her plan.

"I was apologetic to the students who[m] my post [a]ffected negatively because I never want to inflict pain on others," she said. "Now, I am still dedicated to representing the ESU students. I am not going to step down because I am committed to creating a diverse campus at ESU, not only in culture but in thought as well."

Emporia State University did not respond to a request for comment in time for publication.