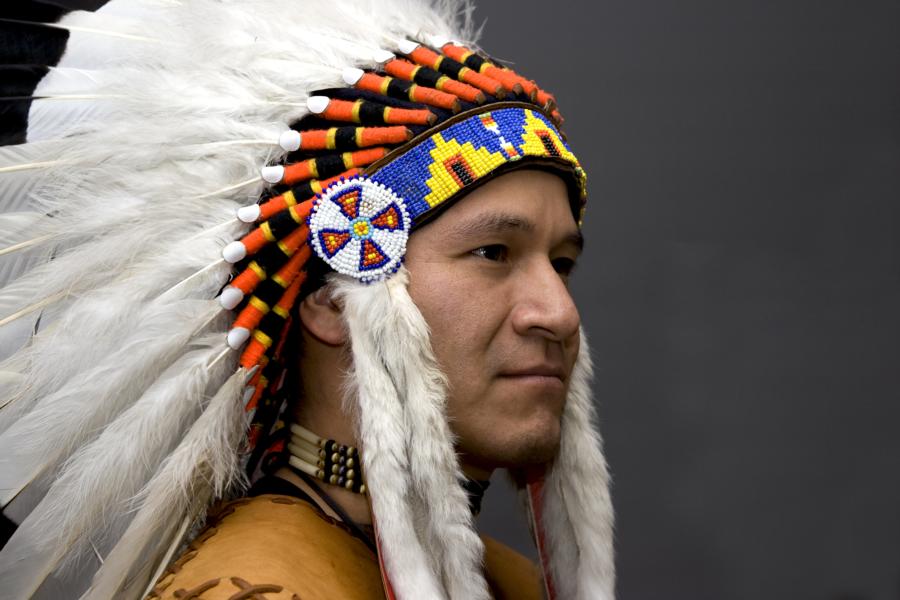 A Thanksgiving “toolkit” created by the University of Colorado Boulder provides “talking points” and “conversation guides” for students on the Dakota Access Pipeline, environmentalism, and Native American-themed school mascots.

The school promoted the materials in “Thanksgiving 2.0 #2018,” which contains “resources for indigenous and environmental groups working in solidarity with Standing Rock and other places where people continue to protect land, water, and insure [sic] a brighter future for coming generations."

“By dissociating our school with the systemically oppressive imagery of Native mascots, we can also set an example for other places of learning across the country,” the letter template reads.

"THANKSGIVING 2.0 #2018: School & Educational Resources" includes resources students can peruse to "educate and talk with youth about how your community can have a more meaningful Thanksgiving inspired by the values and people at Standing Rock and protecting against pipelines."

The text is accompanied by an image of a woman carrying a sign with a lobster on it, with the captions "Water is life" and "Stop the Bayou Bridge Pipeline."

A document titled “THANKSGIVING 2.0 #2018: Thanksgiving Talking Points” has the stated purpose of providing talking points for conversations with children about “the 2016 campaign of water protectors at Standing Rock, North Dakota and ongoing issues of pipeline controversies in 2018.”

“The goal is to make Thanksgiving relevant to contemporary events and honor the best of the holiday, and to understand the impact’s [sic] pipelines have on the ways of life of indigenous and local people,” the document clarifies.

Also included in the kit is a document stressing the importance of the California Racial Mascots Act of 2015, an initiative aimed at compelling public schools to do away with mascots representing Native Americans. Made by a CU Boulder senior, the document asserts that schools with mascots labeled “Indians” or “Redskins,” and also those with mascots like “Braves” or “Warriors,” are perpetuating Native American Stereotypes.

The same document encourages students, alumni, and community members of schools with such mascots to write letters to their schools requesting mascot changes and provides a ready-made letter for those who wish to do so.

“By dissociating our school with the systemically oppressive imagery of Native mascots, we can also set an example for other places of learning across the country,” the letter template reads. “We can take a stand and fight for inclusivity on all fronts.”

CU Boulder also advertises a resource addressing NFL mascots and ways in which fans can “avoid participating in marginalization.” These suggestions include only referring to teams such as the “Chiefs” or the “Braves” by the name of the city they represent, rather than by the actual team name, and by refusing to participate in the cheers or chants of these teams.

Campus Reform reached out to CU Boulder for comment on the purpose and content of the toolkit and was directed back to the information provided on the university website. The university did not provide further comment.