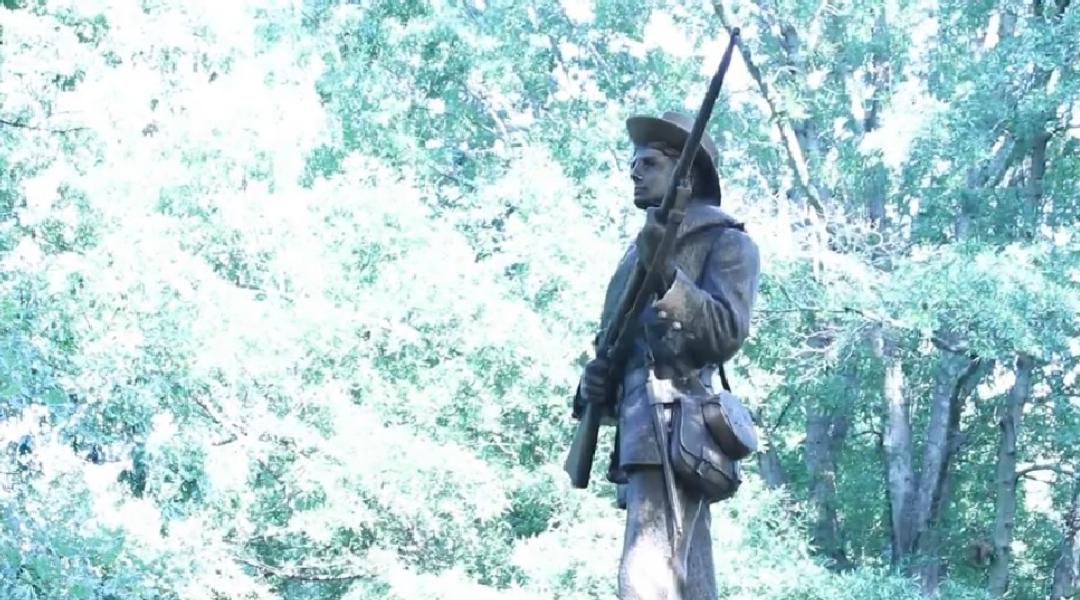 A former administrator at the Evergreen State College commented on the grading strike being held at the University of North Carolina-Chapel Hill, claiming that the situation may cause “significant harm” to UNC students.

As Campus Reform reported, multiple faculty and TAs at UNC are protesting the school’s decision to spend $5 million on erecting a building to house a Confederate statue torn down by protesters in August by withholding grades from their students.

"It's possible that thousands of ‘innocent’ students...are likely to suffer significant harm."

While Michael Zimmerman, former provost and VP of Academic Affairs of Evergreen State, told Campus Reform that he understands the concept behind the grading strike, he still doesn’t deem it a good idea.

“I understand and sympathize with the impetus for the grading strike, but I still find it to be a mistake,” Zimmerman said. “It's my opinion that any actions of this sort should target those who are responsible for the actions being protested and protect ‘innocent bystanders.’ In this case, it's possible that thousands of ‘innocent’ students, many of whom likely agree that Sam should be removed from campus, are likely to suffer significant harm.”

That “significant harm,” Zimmerman contests, could come in the form of students losing financial aid and more.

“That harm could come from delayed graduation, from loss of financial aid, from loss of job opportunities, or from a host of other situations,” the former Evergreen provost told Campus Reform. “Those striking would likely accomplish more good by directing their actions at those legislators who have mandated that the statue must remain on campus.”

When asked about the tearing down of Silent Sam in August, Zimmerman said that “civil disobedience” has two sides, adding that the event did more good than bad.

“Typically such actions can galvanize supporters while alienating those who disagree. In this case, I suspect that pulling the statue down ultimately did more good than bad. It raised the profile of the issue, an issue that has simmered on campus for many, many years,” Zimmerman said to Campus Reform. “It also forced people to face and discuss what it means to have monuments to a racist past in such public places, especially on a university campus committed to promoting truth and justice. And, equally important, it provided an opportunity for discussion about how that racist past is, in fact, not past.

Zimmerman contrasted the protests at UNC with the uprising experienced by his own institution, Evergreen State, after former Evergreen professor Bret Weinstein sent an email questioning a school event, called the “Day of Absence,” during which white students were asked to leave campus for a day.

“First and foremost, the actions taken so far at UNC, unlike those at Evergreen, have not threatened individuals,” he said. “Although I disagree with the tactics chosen, the UNC actions are process-oriented rather than violent.”

“Second, the actions at UNC have been directed at a specific injustice and have provided a meaningful solution. At Evergreen none of that was present,” Zimmerman told Campus Reform. “Third, at UNC many faculty members are working with graduate students and leading the protest. At Evergreen, the most active faculty members were hiding behind their students. I certainly hope that the situation in Chapel Hill does not turn violent because that will not help matters at all.”