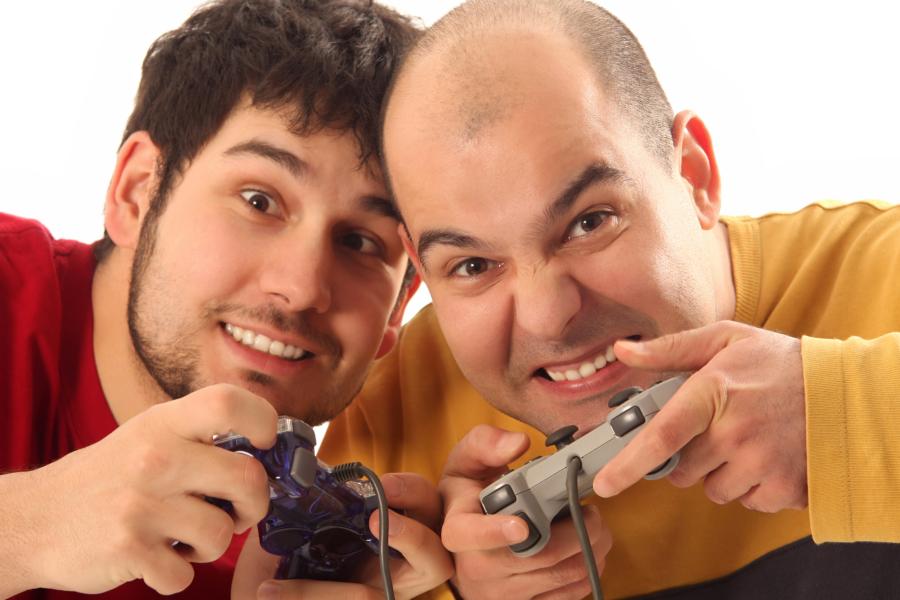 When does one become an "adult"?

"It wasn't graduated from college, it wasn't getting your first job.. you're paying your own rent, you have your health insurance. That's what I think being an adult is."

Rebekah Fitzsimmons, a Georgia Tech University English professor who taught a course in fall 2016 titled, "Adulting: Coming of Age in 21st Century America," told Business Insider  recently that during the course she asked students to say at what stage in life one becomes an "adult."

Their responses were shocking.

"The vast majority of them said that they thought it was when you had kids of your own," Fitzsimmons said. "It wasn't graduated from college, it wasn't getting your first job. I joked with him that my definition was, you're paying your own rent, you have your health insurance. That's what I think being an adult is."

"But they said, you know, once you have kids, that's it — you're definitely an adult," Fitzsimmons added.

As if one assuming the role of "adult" only after having children wasn't eyebrow-raising enough, recent polls show that a growing number of young individuals are postponing parenthood as compared with previous generations.

"In previous generations, that maybe happened a little bit sooner, a little bit younger, and there were clear demarcations for, hey, that person's a grown-up," Fitzsimmons told Business Insider.