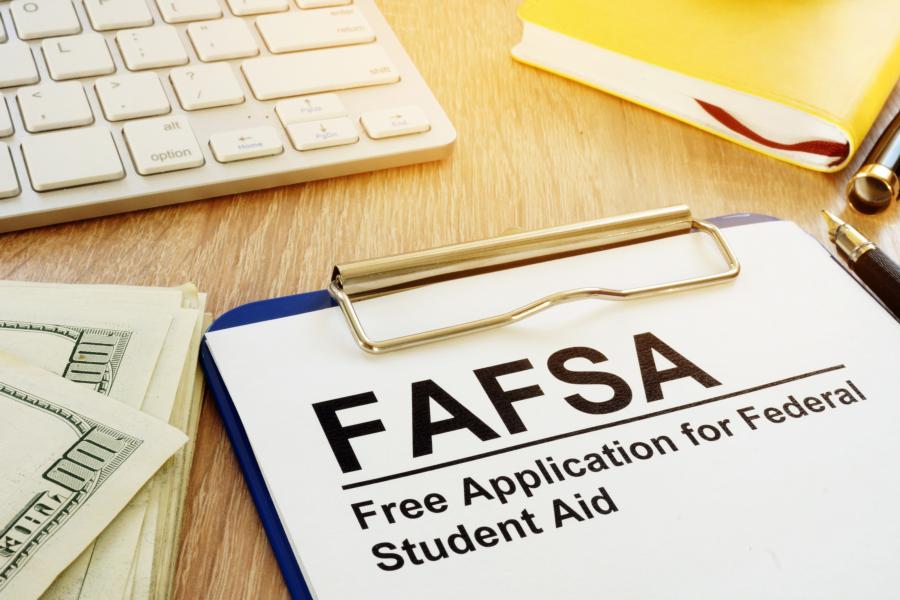 National Louis University's president expressed concern on Tuesday with the process by which students receive federal student aid, claiming the “complexities” of the process often intimidate and discourage poor students, even causing some to drop out of college. However, she provided no evidence at the time to back up her claim.

Nivine Megahed, the school's president, spoke out in favor of the FAFSA Act, specifically because of the bill’s proposal to streamline the verification process for those applying for federal student financial aid, in an op-ed for Inside Higher Ed.

“It’s hard to believe that people who are facing some of the most difficult stressors, let alone poverty, are burdened with additional bureaucratic complexity that requires them to prove they are poor."

But according to Megahed, this process creates an unfair disadvantage for low-income students. Since these students are of modest means, she says they are often less capable of handling the “additional bureaucratic complexity” that these extra steps require.

Megahed insists that this process has resulted in “anxiety and tears” for students at her university who must “wrestle with bureaucracy” and are required to “request forms that often get delayed," adding that a majority of these students are “under-resourced.”

Much to her dismay, some students even have to visit the IRS office, “which can be intimidating for an 18-year-old.”

She then goes on to assert that verification requests often cause students to drop out of college altogether. Megahed claims that students who had the strength to fill out the original form, “frequently view the FAFSA pursuit as a rejection,” and ultimately decide to leave the university altogether.  She offers no numbers for this demographic, but insists that “too many students” have made that “distressing choice.”

As evidence that the verification process is unneeded, Megahed points out that 95 percent of flagged students see no change in their determined expected family contribution, the metric used to gauge a student's aid eligibility.

“It’s hard to believe that people who are facing some of the most difficult stressors, let alone poverty, are burdened with additional bureaucratic complexity that requires them to prove they are poor,” Megahed adds. “And that burden, in fact, often prevents them from taking the next step toward improved economic mobility.”

Campus Reform reached out to the university to ask if Megahed would be interested in clarifying the reasoning behind her belief that poor students are less capable of dealing with “bureaucratic complexity.” The university did not respond in time for publication.