Writing prof: Grading based on quality is racist 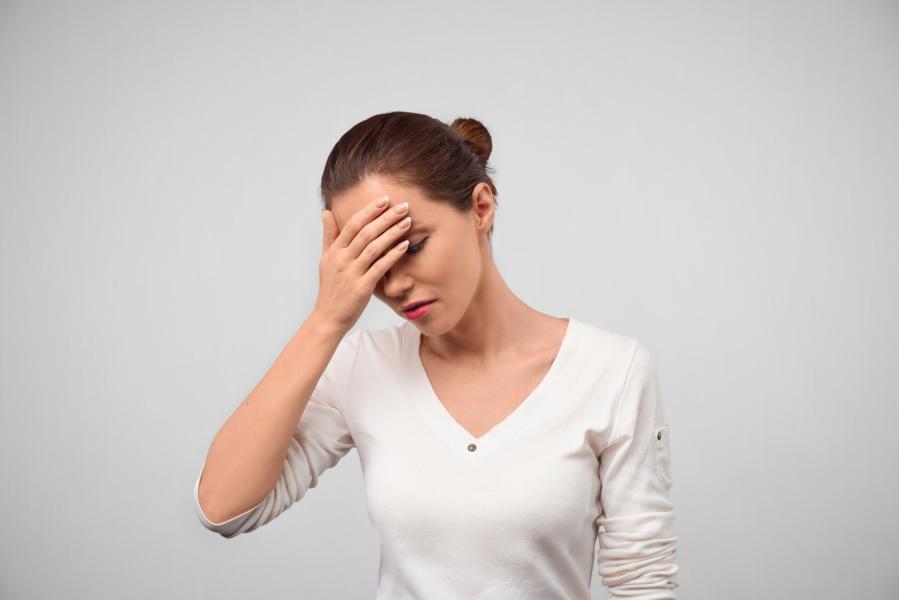 American University in Washington, D.C. is hosting an event on Feb. 1 on "antiracist" grading with a professor who serves as director of a writing center which argues that American grammar is a "racist," "unjust language structure."

The seminar, titled, "Grading Ain't Just Grading: Rethinking Writing Assessment Ecologies Towards Antiracist Ends," will be led by University of Washington-Tacoma professor Asao Inoue, who previously published an essay titled, "A Grade-less Writing Course that Focuses on Labor and Assessing," in which he argues in favor of "dispens[ing] almost completely with judgments of quality when producing course grades."

"This is my ideal writing course, and allows me to cultivate a more critical, democratic community. It shares responsibility and negotiates most of the work in the course with students, as well as the terms by which that work is done."

"I argue that a productive way to design and teach a first-year writing course is to conceive of it as labor – and calculate course grades by labor completed – and dispense almost completely with judgments of quality when producing course grades," Inoue writes in an essay summary on Academia.edu.

"This is my ideal writing course, and allows me to cultivate a more critical, democratic community. It shares responsibility and negotiates most of the work in the course with students, as well as the terms by which that work is done," he adds. "Finally, it operates from an assumption about assessing writing (in all its forms) that allows students to democratically address difference and see acts of assessing as acts of reading, critical judgment, and writing."

Inoue serves as both a professor at UW Tacoma, as well as the director of the school's writing center. A poster in the writing center claims that American grammar is a "racist," "unjust language structure," The Daily Caller News Foundation reported.

“Linguistic and writing research has shown clearly for many decades that there is no inherent ‘standard’ of English,” the poster says. “Language is constantly changing. These two facts make it very difficult to justify placing people in hierarchies or restricting opportunities and privileges because of the way people communicate in particular versions of English.”

“We promise to emphasize the importance of rhetorical situations over grammatical ‘correctness’ in the production of texts,” the poster continues. “We promise to challenge conventional word choices and writing explanations.”

In August, Campus Reform reported on a similar situation at Davidson College in North Carolina, in which one literature professor allowed students to assign their own grades.

“At the end of the semester, if the student completed the specific work they said they would, at the satisfactory level, they receive the grade they planned to receive,” Davidson Professor Melissa Gonzalez wrote in an email to students.

“Using the contract method over time has allowed us to see to the root of our discomfort: conventional grading rests on two principles that are patently false: that professionals in our field have common standards for grading, and that the ‘quality’ of a multidimensional product can be fairly or accurately represented with a conventional one-dimensional grade,” the paper states.