Calif. board of trustees scraps Pledge of Allegiance over 'white nationalism' history (UPDATED) 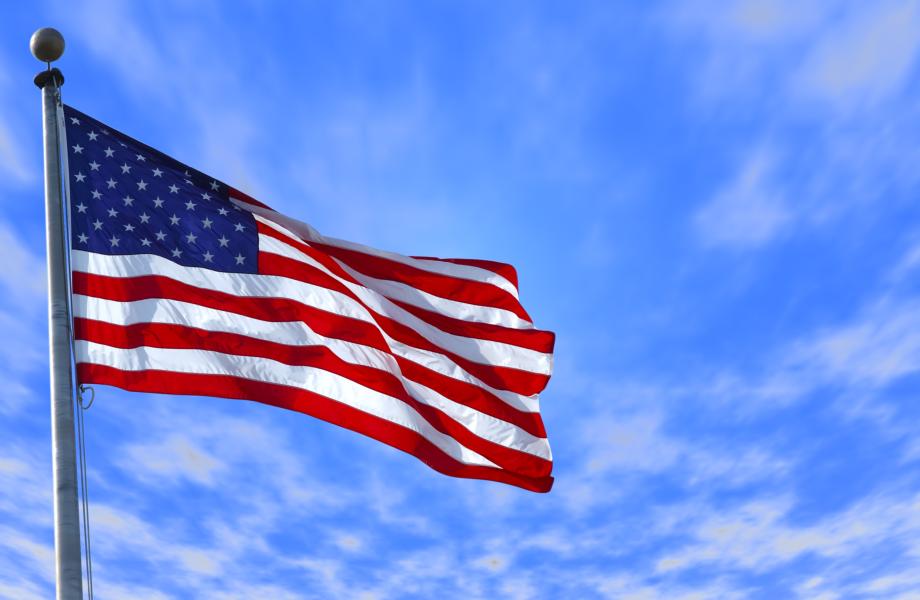 Editor's note: After initial publication of this article, the president of the Santa Barbara City College Board of Trustees issued a statement temporarily reinstating the Pledge of Allegiance. Read the full details of the announcement here.

“...steeped in expressions of nativism and white nationalism"

The Santa Barbara City College Board of Trustees President says the Pledge of Allegiance to the American flag is “steeped in expressions of nativism and white nationalism.”

In emails obtained exclusively by Campus Reform, the president of the SBCC Board of Trustees, Robert Miller, stated that he decided to “discontinue use of the Pledge of Allegiance” at board meetings because of its history.

Live stream videos of the board's past several meetings show that the last time members recited the Pledge of Allegiance during a board meeting was Dec. 13. During the Jan. 10 live-streamed meeting, Miller noted at the beginning that it was his first meeting as president of the board. It was also the first meeting since a similar circumstance in summer 2018 that members did not recite the pledge.

In addition to these reasons, Miller stated that he’d rather pledge his allegiance to the Constitution “instead of a physical object."

“I also object to the phrase ‘one nation under God,’” Miller said. “The First Amendment not only protects freedom of speech and religion [but] it also expressly prohibits laws that establish a religion.  The U.S. Supreme Court has expressly extended those rights to those who express no belief in God. Thus, I disagree with the 1955 act of Congress to add this phrase to the Pledge of Allegiance.”

In a Jan. 24 SBCC Board of Trustees meeting, Barber explained her opposition to Miller removing the Pledge of Allegiance from all board meetings during public comment.

It's not the first time that Barber has gone head-to-head with the board of trustees over the recitation of the Pledge of Allegiance.

In a statement to Campus Reform, Barber said that while speaking during a board meeting in spring 2018, she noticed that members did not recite the pledge then, either. She voiced her concerns to the president of the board at the time and the pledge was subsequently reinstated.

Barber gave a few personal reasons regarding why she cherishes the Pledge of Allegiance, with one being her experience living behind the wall in East Berlin, stating, “that bit of cloth represented home in a faraway place."

“We were in awe of them. They defended our country on two fronts from two formidable threats, Nazi Germany and Imperial Japan, and six years later, North Korea,” Barber stated. “Those men saved the world from a tyranny too horrifying to imagine. They stopped fascism and halted communism. Some of those fathers never returned home.”

She told Campus Reform that the veterans sacrificed their lives to “defend concepts like ‘indivisible,’  ‘liberty,’  ‘justice,’ and yes, let’s include ‘God.’”

“If my father’s generation of young men were willing to stake their lives on this republic, how could I not recite one single sentence professing allegiance to our country?” Barber said.

Alex Madajian, a former SBCC student, told Campus Reform in a phone interview that the decision to pull the Pledge of Allegiance from BOT meetings has made SBCC “the Berkeley of community colleges.”

“All it really was is proof in print that they officially disregard America,” Madajian said. “[Miller] says in his email that he would rather pledge allegiance to the Constitution and that's great and all that but if that really was the case, why [does] he and the rest of Santa Barbara City College embrace removing different aspects of the First Amendment? Why do they not openly embrace the Second Amendment if they're so enamored by the Constitution?"

[RELATED: VIDEO: Student senators sit down during Pledge of Allegiance]

However, this is not the first time the community college has been embroiled in controversy during the 2018-2019 academic year.

During a gender equity workgroup meeting in November, Lyndsay Maas, vice president of business services at SBCC said she said the n-word when repeating a concern by a student, according to The Channels.

“A staff member stated that our black/African American students feel unsafe because they hear the n-word directed at them on campus. I then repeated that statement but used the unabbreviated version of the n-word,” Maas said.

Maas went on unpaid leave and recently returned to her job at SBCC, according to the report.

Miller said the board will discuss the Pledge of Allegiance issue at their next meeting on Feb. 14.

Campus Reform contacted Miller but did not receive a response in time for publication.