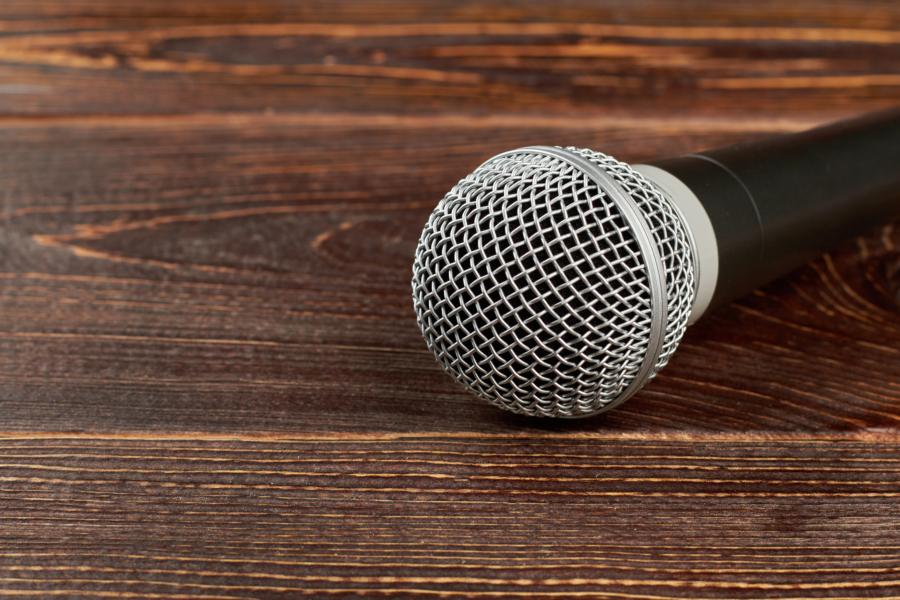 Students at Johns Hopkins University walked out of class on Wednesday in protest against the university, calling on the administration to cut contract ties with Immigration and Customs Enforcement.

Students walked out in protest with signs and chants, demanding the university end its contracts distancing itself from ICE programs. One student who spoke with WJZ-TV in Baltimore said that the university failed to adhere to the “core values of the university.”

“We believe that these programs serve the public interest by providing quality education..."

Approximately 150 students and faculty walked out with the “Hopkins Coalition Against Ice,” according to the Baltimore Sun. The protest marks the fourth time protesters have organized against the university's partnership with ICE.

Story continues below the video.

JHU offered contracts to ICE primarily through its medical school to train agents, reported WJZ-TV in Baltimore. Hopkins has spent over $7 million on 37 contracts with the agency since 2008, according to the Baltimore Sun.

The student body at Johns Hopkins first organized a petition over the summer in response to reports of ICE's practices of separating children from their parents at the border. The petition called on JHU President Ronald Daniels to sever ties with the agency.

"ICE is now currently responsible for the fabrication and maintenance of facilities across the country which have been described by scholars of the Holocaust as meeting the conditions considered definitive of concentration camps: indefinite detention without trial on the basis of identity," the petition reads, in part.

The petition has reportedly garnered over 2,000 signatures. Daniels, however, rejected the petition.

Johns Hopkins also reaffirmed its commitment to supporting DACA students and offering broad access to students regardless of immigration status. The school said that the programs have “no relationship to the enforcement of immigration policies by the current...administration," according to WJZ-TV.

“We believe that these programs serve the public interest by providing quality education and emergency medical training that ultimately benefit those who interact with the agency.” Lancaster reaffirmed to Campus Reform, while also reiterating that the programs were not in any way influenced by decisions of the Trump administration or Department of Homeland Security.

Campus Reform also reached out to the Johns Hopkins College Republicans for comment but did not receive a response in time for publication.