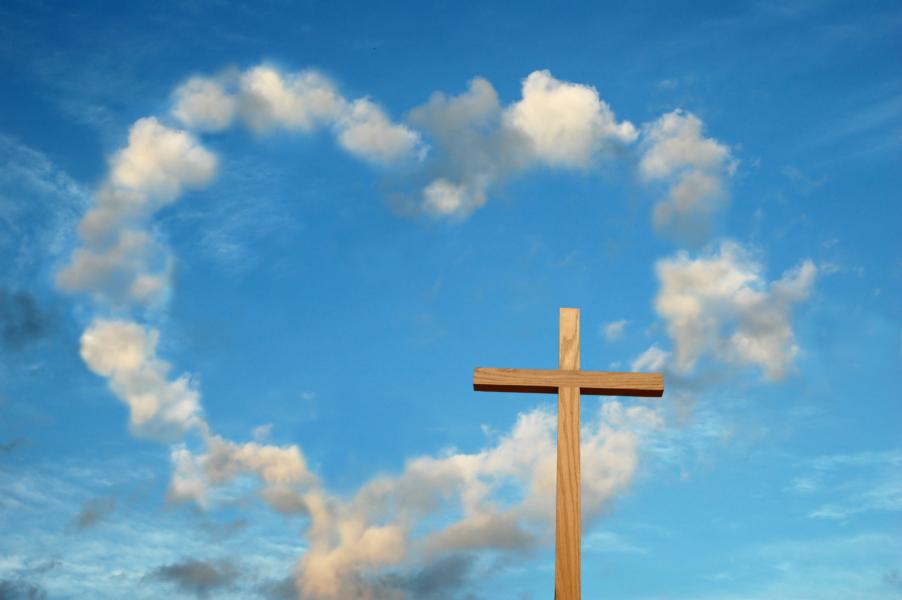 A special Valentine’s Day-themed lecture at the University of Alabama in Huntsville focused on the “Christian roots” of liberal political groups and the ways in which Christianity supposedly lends itself to left-wing politics.

The Wednesday event, hosted by the UAH College Democrats chapter, was titled “Christianity, Love, & Leftism” and focused on the “rich Christian roots in many of the left wing movements in America, and the Christian love and empathy that drove them."

"A religion cannot wash its hands of politics"

Pete Davis, a left-wing activist who calls himself a “civic reformer,” discussed his own Christian faith and how it “drove him toward his political leftism," according to the organizers. Davis’ lecture was held “in the loving spirit of the Valentine’s Day season."

In an interview with Campus Reform before the event, Davis elaborated on the content of his speech, explaining that, in his view, the Christian tradition does not simply address the morality of the individual, but also deals with “the morality of the social order.”

Davis shared that his speech would address his personal conviction that the Gospels call him to build his “understanding of the world through the eyes of the powerless,” giving him a “divine discontent” with what he believes to be “unjust aspects of the social order.”

This conviction, he said, calls him to “deepen democracy” through left-wing policies and causes.

The UAH speaker contended to Campus Reform that “if we are responsible for co-creating our shared social order — as we are called to do in a democracy, our individual actions very quickly become political actions.”

"Therefore, a religion cannot wash its hands of politics.”

He asserted to Campus Reform that individuals with left-leaning politics “see freedom as participation in power” and as such believe in “expanding democracy” by “building institutions that expand more power to more people in more ways.”

To Davis, Christianity lends itself to leftism because “the left aims to reform the social order so that it empowers more people to realize their dreams (freedom) and helps more people see each other’s dreams as part of their own (solidarity).”

Campus Reform reached out to the UAH College Democrats for comment, but did not receive a response in time for publication.