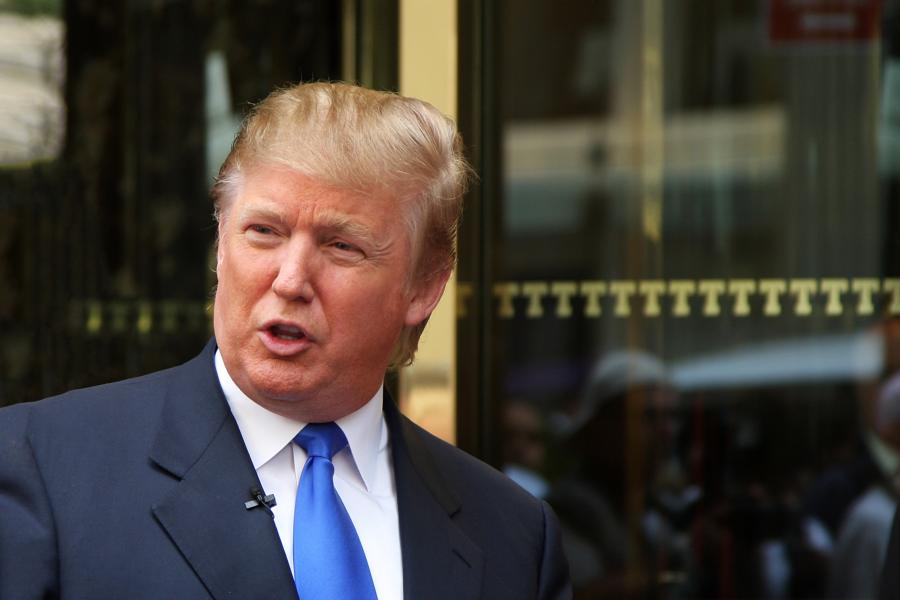 The University of Arkansas offered a course on “The Plight of Undocumented Youth in the Trump Era,” arguing why the Deferred Action for Childhood Arrivals (DACA) program should not have been rescinded.

The non-credit course made the case to enrolled students for why President Donald Trump should not have rescinded DACA and explained the benefits of “inclusive” immigration policies, as well as the “protection of undocumented youths.” The teacher for the class, William A. Schwab, is the author of the book, Right to DREAM, which focuses on the DREAM Act and ways it can be passed, according to its Amazon description.

“Taking as its focal point the Trump administration’s decision to rescind Obama-era DACA protection, this class delves into the economic, political, and social factors that inform the public conversation about immigration."

“Taking as its focal point the Trump administration’s decision to rescind Obama-era DACA protection, this class delves into the economic, political, and social factors that inform the public conversation about immigration,” the course description states.

However, it then suggests that participants will learn why Trump’s decision to rescind DACA was wrong, and how America can benefit from “inclusive” immigration policies.

“It makes a clear case for the many benefits of inclusive policies and the protection of undocumented youths,” the description continues. “This class also takes a close look at the factors that carried Donald Trump to the White House, demonstrates how economic upheaval and the issue of immigration influenced the 2016 presidential election, analyzes current immigration laws, and suggests next steps for reform."

The course is part of UA’s Osher Lifelong Learning Institute, which provides “northwest Arkansas’ seasoned adults with a vibrant learning community that encourages adults to live well and learn forever through the hundreds of stimulating non-credit classes, programs, cultural and social events produced annually by our member-driven organization.”

The fee to take the two-hour course was $21 for members and $36 for non-members of OLLI. UA students must pay $50 to join OLLI.

Clay Smith, chairman of the Arkansas Federation of College Republicans, told Campus Reform that he was surprised that the university would sponsor an event so blatantly against the president.

“I think it’s out of character for the UofA,” Smith said. “In my time here, I have not seen a strong left or right bias beyond the normal slightly left bias that institutions of higher education typically have.”

Campus Reform reached out to the University of Arkansas but did not receive a response in time for publication.