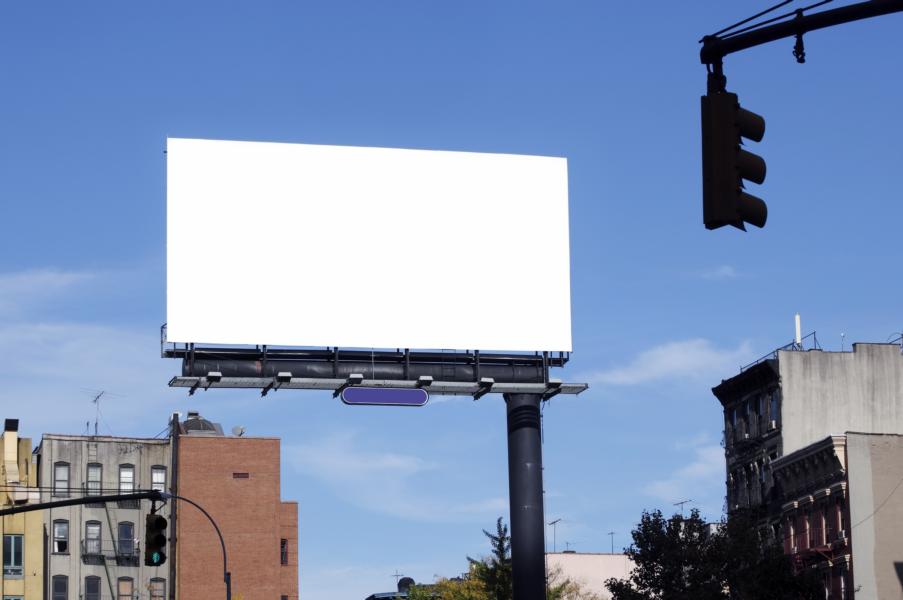 The political science department at Rider University has stopped promoting events hosted by the school’s Turning Point USA chapter after the group planned to host a "White Privilege is a Myth" event.

Franz took issue with an event the TPUSA chapter is hosting, titled "White Privilege is a Myth.” She told the chapter president, Joshua Aminov, who is also a Campus Reform correspondent, that the event is based on “fake facts.”

“The Dept cannot support an event that is entitled ‘White Privilege is a Myth’ because the event advertises a false reality, that is not based on scientific facts and a clear understanding of historic realities,” Franz told Aminov in an email. “It promotes ‘fake facts.’”

[RELATED: Prof claims ‘civility’ is a euphemism for ‘white supremacy’]

The chairwoman also told Aminov not to send any more information about TPUSA events to the department, stating that the department will not advertise their events anymore. Aminov said the listserv used by the political science department is typically used to promote teach-ins hosted by faculty in the department, and that sometimes extra credit is given for attending.

According to Aminov, the department has previously advertised Rider TPUSA events and that this decision was a surprise. He told Campus Reform in an interview that political science department chairs should be open to other viewpoints and called Franz an “avid socialist.”

“For [Franz] to go out of her way to judge [the white privilege event] as something that is promoting fake facts, I think that is a shame,” Aminov said. “At least political science department chairs should always try to present all viewpoints to all their students instead of shielding them from opposing views that they may hold.”

Larry Newman, an associate professor of marketing and former dean of the College of Business Administration, as well as TPUSA’s faculty advisor, told Campus Reform that Franz’s action is antithetical to Rider’s values.

“Having an educator refuse to promote speakers that are associated with conservative groups on campus because that individual holds conflicting views is contrary to everything that Rider states in its Statement of Community Values,” Newman said to Campus Reform. “I have always encouraged students to openly express their views and opinions on various topics in class, regardless of whether or not I or anyone else shares the same perspective.”

Kristine Brown, the associate vice president of marketing and communications at Rider, told Campus Reform that the university is committed to free speech and has other ways through which TPUSA can promote its events. In a separate statement, Brown said, "this decision was inappropriate and does not reflect the university’s values regarding free speech and open dialogue. Turning Point USA’s event is happening as planned."

"Rider University fully supports open speech and freedom of expression,” Brown said. “We have many mechanisms for our formally recognized student organizations, of which Turning Point USA is one, to promote their events to our campus community."

Ting Wei, the secretary of the TPUSA chapter at Rider, told Campus Reform that Franz has an obvious political bent and is not very open to hearing conservative ideas.

“I heard her classroom labeled a cradle of conservative self-censorship, the lack of which was almost inevitably accompanied by the fear of subsequent academic consequences,” Wei said.

Franz “squashes” anybody who has a differing opinion, but knows the course material well, according to a Rate My Professor review.

“Knows the subject matter quite well, but tries too hard to push her left-wing opinions, and squashes anybody's opinion who dares to think for themselves and disagree with her,” the anonymous reviewer wrote. “I will be avoiding her at all costs.”

Campus Reform has reached out to Franz but received no response in time for publication.