Ky. bill would make every zone a 'free speech zone' 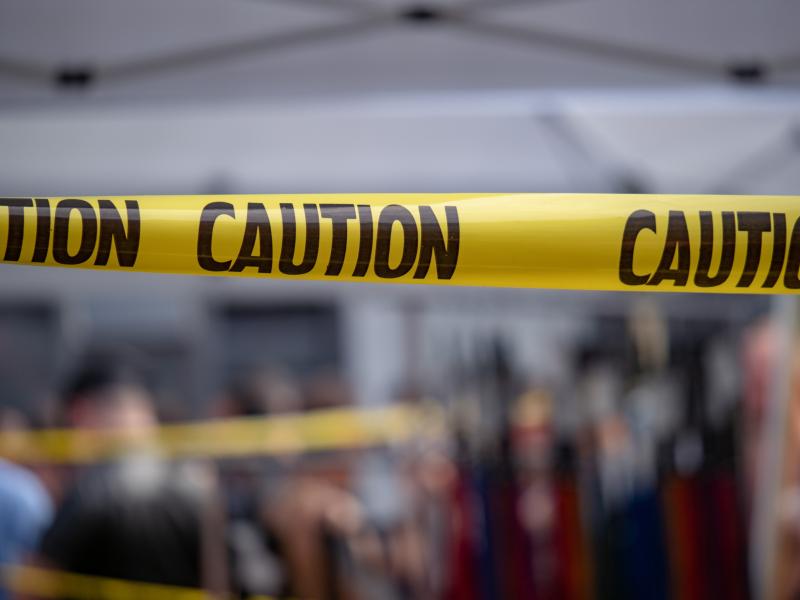 A bill in the Kentucky House of Representatives seeks to ban “free speech zones” on publicly funded colleges and universities in the state.

“I would hope that as you work on this bill, that you would include racial equity issues"

In addition to banning “free speech zones,” the act would also ensure that students may bring whomever they want to speak on campus, regardless of their political bent. It would also ban teachers from discriminatory grading based on political or religious beliefs.

[RELATED: WKU pays students for service projects, except these faith-based ones]

The bill, which has 13 Republican sponsors and one Democrat sponsor, is set to be introduced to the Kentucky House floor after passing the state’s House Education Committee in late February. The Campus Free Speech Protection Act also touches on student activity fee funding, stating that a student organization cannot be denied funding based on politics.

Some Democratic lawmakers were skeptical of the act, however, and one asked the chamber to work “racial equality” issues into the bill.

“I would hope that as you work on this bill, that you would include racial equity issues in here,” Democrat state Rep. Reginald Meeks said, according to WFPL. Meeks chose not to vote on the bill.

In a comment to Campus Reform, Joe Cohn, the Legislative & Policy Director for the Foundation for Individual Rights in Education (FIRE), explained why the free speech nonprofit supports the act.

“All students should be behind the legislature's efforts to promote free speech on campus,” Cohn said. “By prohibiting institutions from using misleadingly titled ‘free speech’ zones to quarantine student speech, the legislature is defending the rights of students of all political persuasions.”

Michael Fraizer, a student who advocated for the bill, told Campus Reform that as a liberal and Democrat, he opposes “free speech zones.”

“Free Speech zones [affect] everyone [and] the ability to respond to certain speech. Not only do free speech zones limit activism, but also the ability to counteract and filter opposing viewpoints,” Frazier said. “I am a liberal and a Democrat. My advocacy has been for LGBTQ people and standing in solidarity with students of color. I understand how free speech zones may seem tempting. However, I have found that free speech zones have been used to quash our counter-protests because we didn’t fit in these tiny and inherently oppressive zones.”

Frazier told Campus Reform that the bill needs to pass so that a message can be sent to public universities that “the First Amendment does not stop at the schoolhouse gates.”

Sebastian Torres, a law school student at the Northern Kentucky University, also advocated for the bill and told Campus Reform that ultimately, free speech zones limit and stifle students. They “are used against all students and all groups,” Torres said. “With that said, if you want to protect your rights, you have to stand up for everyone's right to speak on campus outside of the zones.”

Torres also said that Kentucky’s free speech violations, as pointed out by FIRE, should be disturbing to citizens.

“These ratings [assigned to Kentucky schools by FIRE] should be disturbing to every Kentuckian,” the law student told Campus Reform. “They directly represent violations upon the First Amendment rights of tens of thousands of students at publicly funded post-secondary institutions.”

HB254 by Campus Reform on Scribd