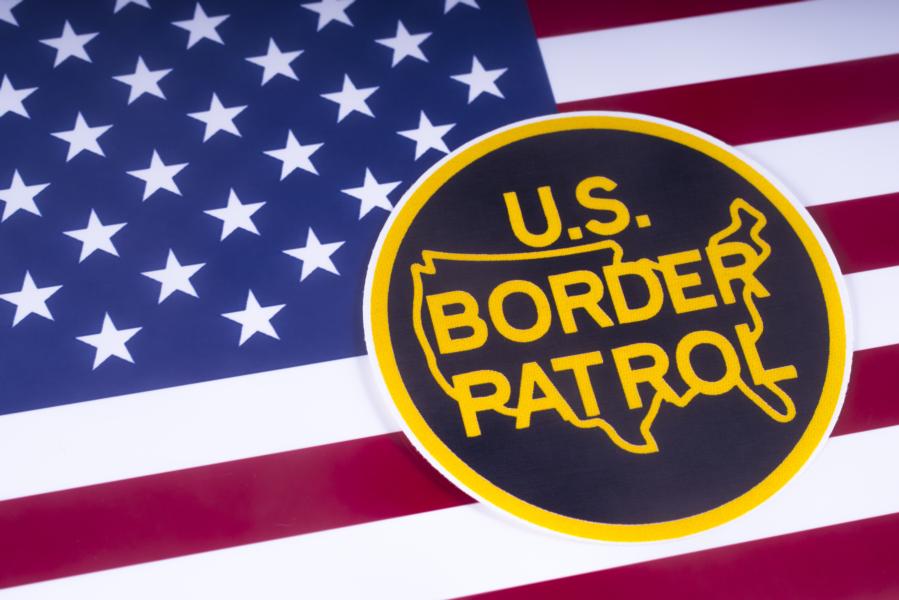 Two University of Arizona students are being charged with misdemeanors after harassing two Border Patrol agents during a lecture to criminal justice students.

The students, whose names were not released, are being charged with “interference with the peaceful conduct of an educational institution," according to an email sent to the campus community by UA President Robert Robbins. The students disrupted an event which was part of the University of Arizona’s Career Day, during which two Customs and Border Protection agents were talking to Criminal Justice students.

“At the core of these inquiries is the University of Arizona’s commitment to free speech. The student club and the CBP officers invited by the students should have been able to hold their meeting without disruption."

According to videos shared by Lone Conservative, students called the agents murderers and an “extension of the KKK,” even saying “Police, ICE, the same shit twice.” The president of the Criminal Justice Association at the University of Arizona, Luisa Muzbeck Pinto, previously told Campus Reform that the harassment began before the meeting and lasted the entire time.

WATCH: Far-left protesters at the University of Arizona protest Border Patrol agents on campus by likening them to the KKK and calling them the Murder Patrol repeatedly.

They follow them on their way out of the school continuing to yell Murder Patrol. Additionally, they meet up with a large group of far-left protesters chanting "Police and ICE same shit twice."

In the letter to the campus community, Robbins states that the incident "was a dramatic departure from our expectations of respectful behavior and support for free speech on this campus." Robbins also says that the Criminal Justice Association should have been able to host the agents "without disruption," and also makes clear that disruption is not protected by free speech.

“At the core of these inquiries is the University of Arizona’s commitment to free speech. The student club and the CBP officers invited by the students should have been able to hold their meeting without disruption,” Robbins stated. “Student protest is protected by our support for free speech, but disruption is not.”

After the incident occurred, the UA student government condemned the agents' presence, stating that it is “harmful to our DACA and undocumented community."

“Although we recognize their attendance was solely to recruit students...the presence of uniformed USBP agents on our campus, especially without warning was, is, and will always be immensely harmful to our DACA and undocumented community," it said.

The university said it is investigating some of the actions of UA employees, but didn’t specify a reason, according to KOLD.

A UA spokesperson told Campus Reform that the police investigation is still ongoing and that the charges are still being finalized.