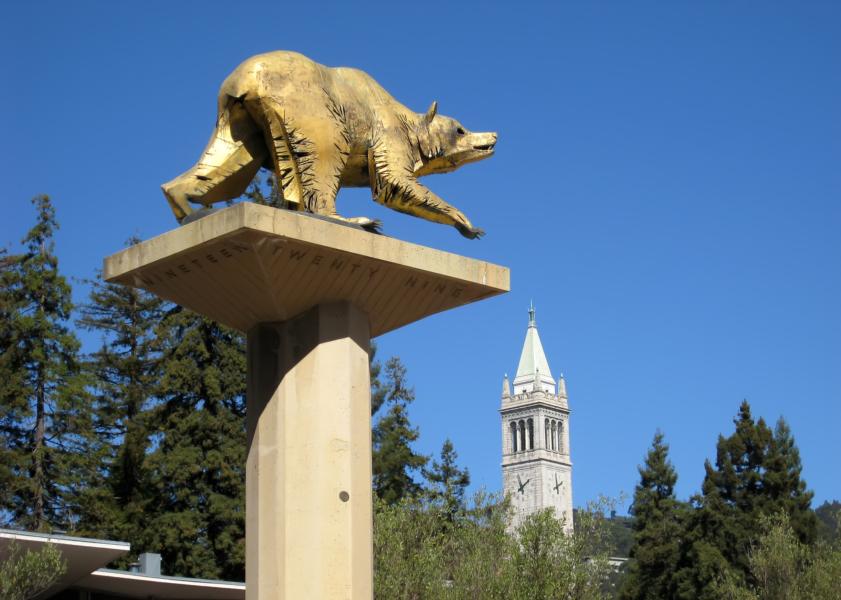 Activists and students in Berkeley, Calif. are pushing to establish the first-ever “sanctuary dorm” on the University of California-Berkeley campus, even though the campus itself already refuses to enforce immigration laws and offers plenty of resources to illegal alien students.

On April 10, members of the Berkeley chapter of the Coalition to Defend Affirmative Action, Integration and Immigrant Rights and Fight for Equality By Any Means Necessary (BAMN) addressed the school’s student government to call for the conversion of the existing Eshelman Hall to a sanctuary for illegal alien students and community members, as well as to encourage the student government to “send a political message to Donald Trump,” according to meeting minutes obtained by Campus Reform.

BAMN has accrued at least 500 signatures in support of the initiative, according to a report from KNBC-TV in Los Angeles.

“Here students at Berkeley are taking the lead and defending immigrants’ rights from ICE and attacks from Donald Trump and to recognize that everyone in this community with or without papers belong here and have the right to be here,” BAMN national member Yvette Felarca told KNBC-TV.

A judge ordered Felarca to pay $20,000 to the conservative group Judicial Watch earlier in April after the activist and teacher filed what the judge termed an "unreasonable" and "frivolous" lawsuit against the organization, BerkeleySide reported.

UC-Berkeley spokesman Dan Mogulof told Campus Reform that he was not sure what the group would be expecting for the dormitory, given that Berkeley has repeatedly and consistently voiced its intent to create a safe space for illegal immigrant students.  He referenced a 2017 statement, issued by the entire University of California system, in response to Trump’s decision to end the Deferred Action for Childhood Arrivals Program.

The statement announced “UC’s vigorous support for all our undocumented students and staff,” as well as its “commitment to ensuring that UC continues to be a welcoming and supportive place for students, faculty, and staff from all backgrounds,” and pledged to continue offering specific resources to illegal students including counseling, financial aid, housing assistance, mental health resources, and research funding.

The statement also reaffirmed UC’s official Statement of Principles in Support of Undocumented Members of the UC Community, which clearly establishes that campus police resources are not allocated to the enforcement of immigration laws and will not cooperate with ICE or other federal agencies as far as the enforcement of federal immigration laws “unless doing so is required by law or unless an individual has been convicted of a serious or violent felony.”

Mogoluf also pointed to a statement from UC Berkeley Chancellor Carol Christ noting that the school’s Undocumented Student Program will warn illegal alien students when federal immigration agencies are on campus for functions not pertaining to enforcement, and will not reveal the immigration status of any students “unless required to so by law.”

“Suffice it to say that it is the campus and university administrations who are responsible for the development and implementation of these policies,” Mogulof told Campus Reform, adding that UC Berkeley will “continue to operate within the confines of the law.”