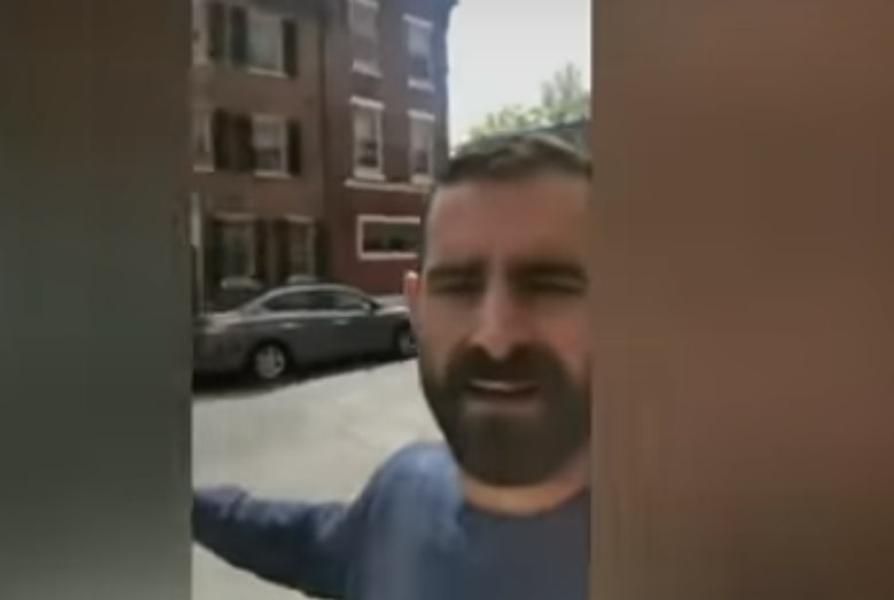 The recent shocking video footage of a Pennsylvania state Representative Brian Sims berating an elderly woman as she prayed outside a Planned Parenthood clinic in Philadelphia should come as no surprise, given the level of discourse, or lack thereof, on America's college campuses.

That's according to Campus Reform Correspondent Director Emma Meshell who, in a Thursday opinion editorial for FoxNews.com, pointed out the degree to which "intellectual minorities on campus face attacks like the one outside that Planned Parenthood building in Philly."

"Those who dare to step outside of the leftist groupthink place themselves in harm’s way, with pro-life students and Christians facing many of the most reprehensible attacks," Meshell writes, adding, "when students are taught that this behavior is acceptable, they’re going to carry that with them beyond graduation."

Meshell cited several examples, including how, in 2014, students at the University of California-Santa Barbara had their pro-life signs stolen by a feminist studies professor who also attacked them, both verbally and physically, as reported by Campus Reform at the time. Meshell also cited an example at Purdue University where, in 2016, pro-life students were harassed by an employee of the college, who called the students “vile, racist idiots, who richly deserve all the opprobrium that will be heaped on [them] as a result of this unbelievably thoughtless, stupid escapade.”

A much more recent incident occurred at Western Washington University, where, on Tuesday, Campus Reform reported on how a banner advertising a pro-life event "appeared to be intentionally set" on fire. Those are just some of the many stories on which Campus Reform has reported throughout the years where pro-life and Christian students have been targeted based solely on what they believe.

According to Meshell, incidents like the one involving the Pennsylvania state representative will not stop until college students and faculty members more fully understand what it means for everyone to exercise free speech.

"[I]f we really want to fix the problem, we must look to the campuses, where our country’s precedents are set," Meshell writes. "[T]o truly solve this epidemic of squashing dissent, students must take on a personal appreciation for the unique expression rights we enjoy as Americans.