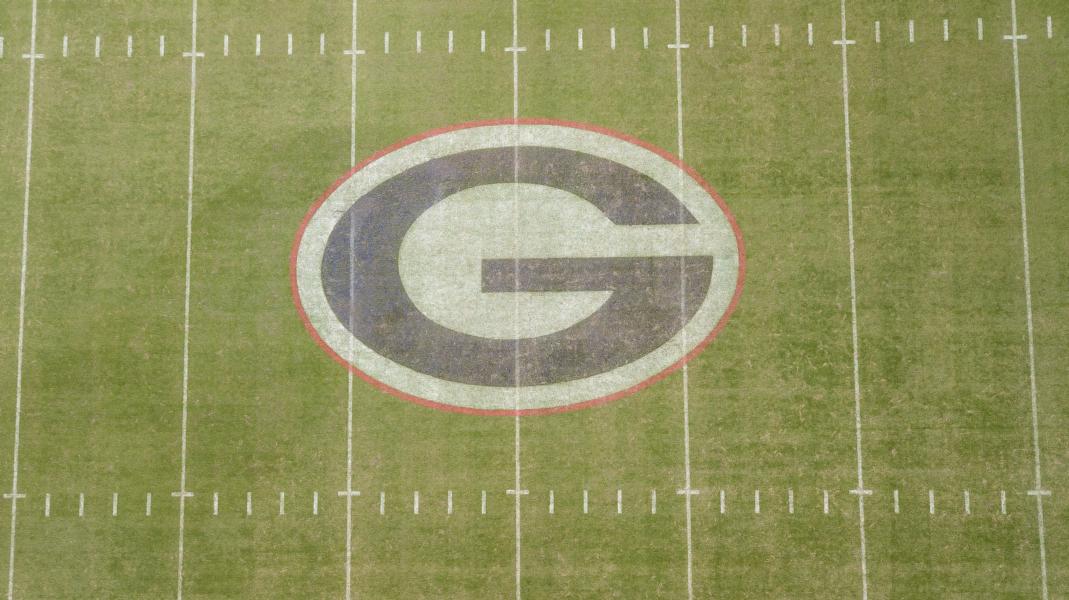 Some University of Georgia alumni say they will not donate to the school again after administrators didn’t take any disciplinary action against a teaching assistant who made controversial comments such as "some white people may have to die for black communities to be made whole in this struggle to advance to freedom.”

Irami Osei-Frimpong, a UGA teaching assistant on whom Campus Reform has reported multiple times,  previously made comments such as "some white people may have to die for black communities to be made whole in this struggle to advance to freedom" and “fighting white people is a skill." The TA was accused of intentionally omitting a 2011 trespassing arrest from his admission application and not disclosing his attendance at the University of Chicago, which led to a university investigation.

However, as reported by Campus Reform, the judiciary panel, which dealt with Osei-Frimpong, ruled there were no “facts which are material” left out of the TA’s application to the school. As a result, Osei Frimpong faced no disciplinary measures.

[RELATED: 'Some white people may have to die' TA gets off scot-free after UGA trial]

"According to the investigative report, all of these UGA Administrators had the discretionary power to resolve this situation months ago," Osei-Frimpong said in a recent Facebook post. "Instead, they loaded down a panel of students and one staff person with the responsibility of presenting, adjudicating, and dismissing the Administration's hastily contrived case."

“UGA won’t get a donation from me!"

While the investigation may have ended, its conclusion may have far-reaching impacts on whether some alumni donate to the school anymore.

“UGA won’t get a donation from me! NO! I will send my money directly to my niece on campus,” Dr. Catherine Sullivan, a graduate of UGA, told Campus Reform. “UGA has some major explanations to give and I don’t want to hear them! This is totally unacceptable!”

Sullivan also accused UGA of having “double standards,” when it comes to issues regarding conservative and liberal speech.

The donor also said that the TA should not be teaching at UGA because he has expressed a lot of "racism" and "hate."

One mother who said she is thinking about sending her daughter to UGA also spoke with Campus Reform and said that she is “very disappointed” in the handling of the TA’s actions and puts the school lower on the list.

“Well, it will certainly put UGA lower on the list,” Nicole Haun said.” “Once again, for him to use such language against the university, the donors, and alumni on his public platform should be considered a violation of the Student Code of Conduct.”

The University of Georgia did not respond in time for publication when asked if it is concerned there could be other donors who decide to stop giving or parents who reconsider their children attending UGA, based on Osei-Frimpong's comments.