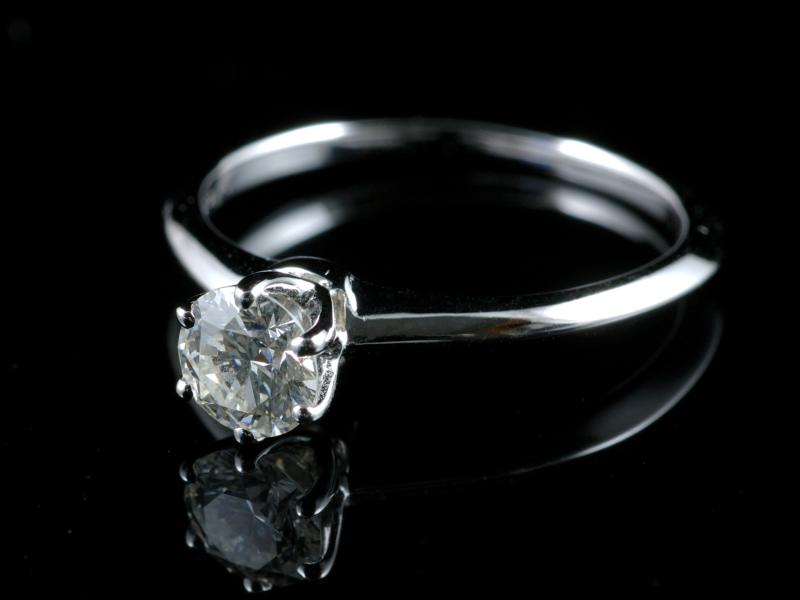 Professors are outraged after a University of North Carolina at Wilmington commencement speaker suggested that men borrow money for a diamond ring, calling his speech “sexist” and “belittling.”

Thomas Fetzer, a member of the UNC Board of Governors, greeted attendees of the university’s graduation ceremony and offered some words of wisdom to the crowd that were less than well-received, according to WBTV. Fetzer offered advice about borrowing money, telling female graduates that they should only ever take out loans for a house and continuing education.

"Belittling and denigrating to swaths of our population"

[RELATED: Prof finds ‘no evidence’ sexism is behind gender gap in STEM]

“Pay cash for everything else,” he said, “because it’s a depreciating asset and you will end up owing more than it is worth. And that is the road to ruin.” But the speaker offered one exception for the young men in the audience, advising them to invest in an engagement ring.

“Young men, I will add one thing to the list of things for which you may borrow money,” he said. “A diamond ring. Because it will appreciate, and so will she.”

This comment was apparently not well-received by several professors.

One faculty email obtained by WBTV called Fitzer’s comments “entirely inappropriate,” claiming that to advise male students to invest in diamond rings for their partner “was something right out of 1965” and that “to say it was insulting to women who have just received their degree is an understatement.”

A second professor said the speech “was right out of 1865” and a third called the comments “belittling and denigrating to swaths of our population and counter to UNCW’s purported commitment to honoring inclusion and all peoples.”

UNCW graduate Taylor Sauls called the speech “patronizing,” according to WBTV, and suggested that she felt she was being “lectured” or “spoken down to.”

“I appreciate any advice of course, but really, the tone,” Sauls said. “It is 2019 and this is not the time for archaic gender stereotypes and I did not appreciate the implication at my graduation that I’m somehow worse with money or would be more inclined to take out loans for frivolous things than my male counterparts.”

Fetzer himself reportedly said that he would be “amazed if anybody thought [the speech] was controversial.”

[RELATED: Prof: ‘ALL white people are racist,’ ‘ALL men are sexist’]

Campus Reform reached out to the university for comment but did not receive a response in time for publication.