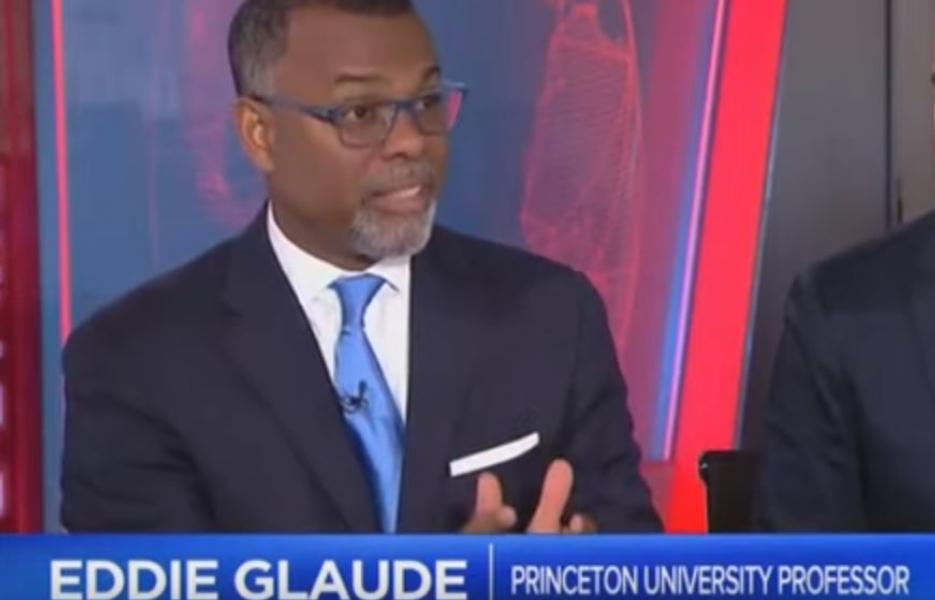 Princeton University Professor Eddie Glaude Jr. says that President Donald Trump committed a "terroristic act" when he called for illegal immigrants to be "removed as fast as they come in."

Glaude, a professor in the Department of African American Studies at Princeton, reacted to Trump's tweet on MSNBC.

"this may sound hyperbolic to some folks, it was a terroristic act"

“What Donald Trump did yesterday, what he announced via Twitter, and this may sound hyperbolic to some folks, it was a terroristic act,” Glaude said.

“He is terrorizing families in communities who think that they’re going to be snatched away from their kids, who have to walk around daily wondering whether an ICE agent will show up at work and snatch them, and then they won’t have their family," the Princeton professor added.

Campus Reform reached out to Glaude and asked him to elaborate on his comment. No response was received in time for publication.

[RELATED: Ivy League prof: 'Open the border. Let them all in']

"Next week ICE will begin the process of removing the millions of illegal aliens who have illicitly found their way into the United States. They will be removed as fast as they come in," Trump had tweeted Monday.

"Mexico, using their strong immigration laws, is doing a very good job of stopping people....long before they get to our Southern Border. Guatemala is getting ready to sign a Safe-Third Agreement," the president added. "The only ones who won’t do anything are the Democrats in Congress. They must vote to get rid of the loopholes, and fix asylum! If so, Border Crisis will end quickly!"