Antifa adds Andy Ngo to list of victims. Meet some of the others. 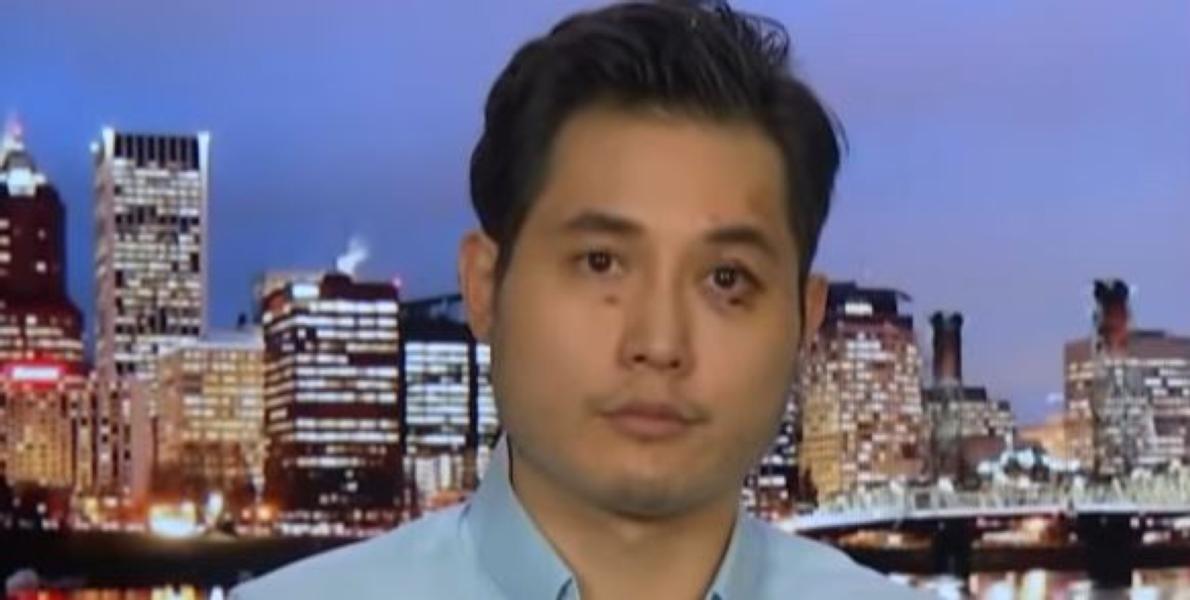 Members of Antifa attacked conservative writer Andy Ngo at a Portland, Ore. rally on Saturday, capturing national headlines and shining a spotlight on the tactics of the far-left extremist group. But, as Gabriel Nadales, a Regional Field Coordinator for Campus Reform's parent organization, the Leadership Institute, pointed out Tuesday, Antifa's roots live on America's college campuses.

Campus Reform has for years documented instances where Antifa and those affiliated with the group have intimidated, vandalized, disrupted,  and threatened certain individuals and groups at colleges across the country, simply because of their political beliefs.

"Antifa...ha[s] intimidated, vandalized, disrupted, and threatened certain individuals and groups at colleges across the country..."

The Purdue University College Republicans adviser had his home vandalized in November with the words, "Nazi lives here." The adviser, David Bridges, said at the time that he believed the vandalism was committed in response to a "Jobs Not Mobs" poster his group circulated online, which displayed the OK-hand, a gesture that left-wing journalists and activists have reported as meaning "white power."

Bridges said that while his group distributed the flyer, he never personally approved of the content beforehand.

The 2018 Turning Point USA Midwest Regional Conference was disrupted by Antifa members, who had to be led away by police, even as they lit toilet paper and their own demonstration signs on fire. A portion of the disruption was captured on video.

In October 2017, Antifa members shut down a College Republicans event featuring right-wing activist Tommy Robinson at Columbia University. According to a previous Campus Reform report, members of the extremist group blocked the doors to the room hosting the event to prevent attendees from entering. They later continued disrupting inside the venue to make sure that Robinson was not able to speak.

This disruption, too, was captured on video obtained by Campus Reform at the time.

Assumption College in Massachusetts was forced to cancel a campus speaking engagement by Charles Murray in September 2017 over concerns that, should violent protests from groups like Antifa break out, campus security and police would be unable to handle the chaos.

In February 2017, an Antifa group in South Carolina that promoted the use of violence against anyone it deemed to be "racist" circulated flyers across the Clemson University campus. As originally reported by Campus Reform, the same group's Facebook page encouraged violence rather than a conversation because “dialogue is for reasonable people acting in good faith. Dialogue is between two acceptable positions."