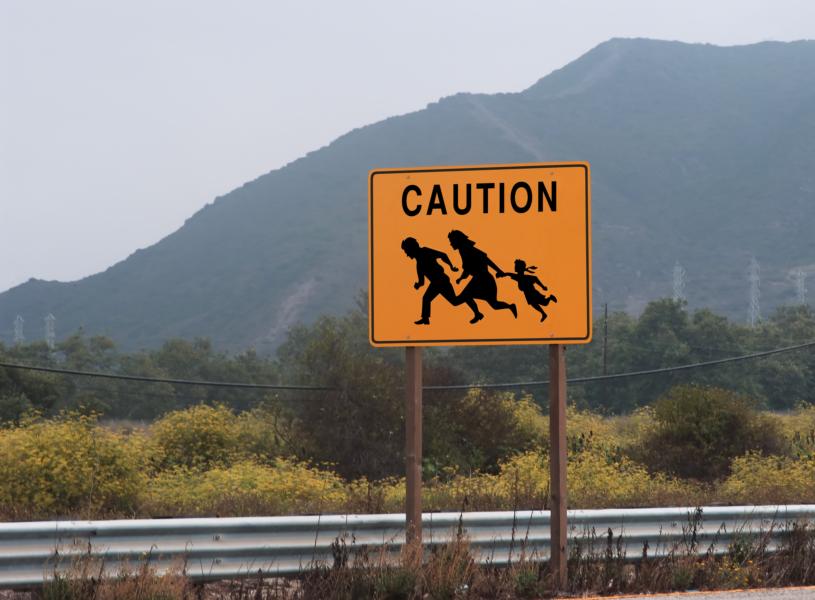 Rutgers University in New Jersey is in search of more faculty to provide legal representation to illegal immigrants.

The job posting listed on the university website advertises a “full-time staff attorney/research associate position” currently open within Rutgers Law School’s Immigrant Rights Clinic.  The Clinic is a program through which students can earn academic credit for providing free legal representation and/or counsel to illegal immigrants.

“Deportation is one of the harshest consequences an individual can face under U.S. law"

He or she will “recruit and supervise” student volunteers and maintain relationships with “community partners.”

The job listing notes that the position is “subject to availability of grant funds." Rutgers University did not respond in time for publication when Campus Reform asked which grant, specifically, would fund the position. But, as Campus Reform reported in 2018, the New Jersey state government granted $125,000 to the clinic as part of a larger $2.1 million allocation to aid illegal immigrants with legal expenses.

“Families who came to New Jersey for a better life do not deserve to be torn apart by the federal government’s cruel and discriminatory policies,” New Jersey Democrat Gov. Phil Murphy said at the time the initiative was announced.

“Deportation is one of the harshest consequences an individual can face under U.S. law, yet most immigrants do not have the right to appointed counsel and many cannot afford an attorney,” he added. “This funding will help provide critical legal representation to low-income residents who are detained and facing deportation in New Jersey and have no one to defend their rights."

In January, the clinic made its first major hire in conjunction with the initiative, an attorney named Pina Cirillo, who had previously served as an immigration court clerk.

“We’re thrilled to have Pina, an alumnus of the clinic, back with us for this important project,” Immigrant Rights Clinic Director Anju Gupta said at the time of Cirillo’s hire. “The funding from the Governor is an important step in ensuring that all of New Jersey’s detained immigrants get the representation they deserve. We hope this is only the beginning."

“There are poor citizens in the state of New Jersey who can not afford legal representation in all kinds of everyday matters, from criminal cases to housing disputes, to child welfare issues. Given the limited amount of money that the state provides, you would think that their number one priority ought to be helping citizens before they help illegal aliens,” Heritage Foundation immigration expert Hans Von Spakovsky told Campus Reform regarding the initial announcement.

Rutgers made headlines in 2017 when the university president sent out an email encouraging students to lobby Congress in support of the BRIDGE Act, a bill meant to ensure legal protections for illegal students.