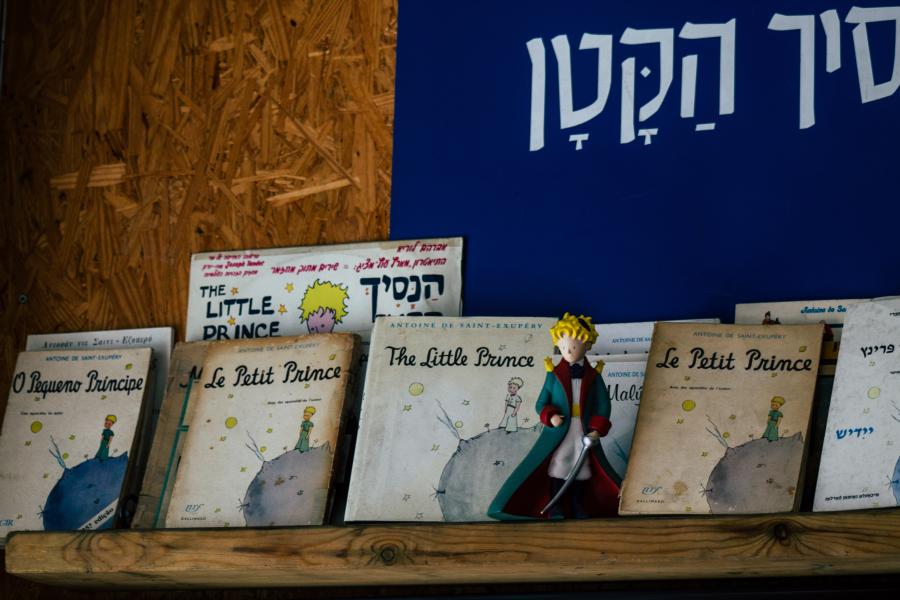 A Jewish Studies professor at the University of Colorado-Boulder is teaching an altered version of the Hebrew language, meant to be more inclusive to those who do not identify with a particular gender.

The Nonbinary Hebrew Project began as a collaboration between a gender non-conforming student and Jewish Studies professor Eyal Rivlin to solve the supposed problem that the language left “little to no room for those who identify as nonbinary.” The student who was used to using pronouns that have come to be known as “gender-neutral,” such as “they” and “them,” reportedly faced a “special set of challenges” when studying Hebrew due to the fact that many Hebrew words, like most other languages, require the speaker to assign a gender to them.

"'Male and female He Created them,’ are not subject to change"

The project, which was recently highlighted by the university in a radio segment titled, “How society is redefining gender," attempts to address this issue by altering the language with the addition of a third gender category.

“We ended up creating a few basic rules that apply to the whole language and actually make sense within the grammar system of Hebrew,” Rivlin said. “Native Hebrew speakers can intuitively, based on these few added rules, create this new language without any problems.”

The new inclusive version of the ancient language is now being employed in all Hebrew Language courses taught by professor Rivlin.

Managing Director of the Coalition for Jewish Values, Rabbi Yaakov Menken, told Campus Reform that “most languages ascribe a gender even to inanimate objects, so this is going to be a common problem for modern efforts to describe gender as more ‘fluid’ than our biology.”

Even though most languages have this same characteristic, Menken told Campus Reform that Hebrew often gets treated differently “because it is the original language of the Bible.”

“That version, which we call ‘lashon hakodesh,’ ‘the Holy Language,’ is still read and written today,” he explained, adding that “From a rabbinic perspective, the words of Genesis 1:27, ‘male and female He Created them,’ are not subject to change."

“‘Male, female and they' just doesn't have the same ring -- and more to the point, is not what He said,” Menken added.

Campus Reform reached out to Rivlin for comment, but did not receive a response in time for publication.