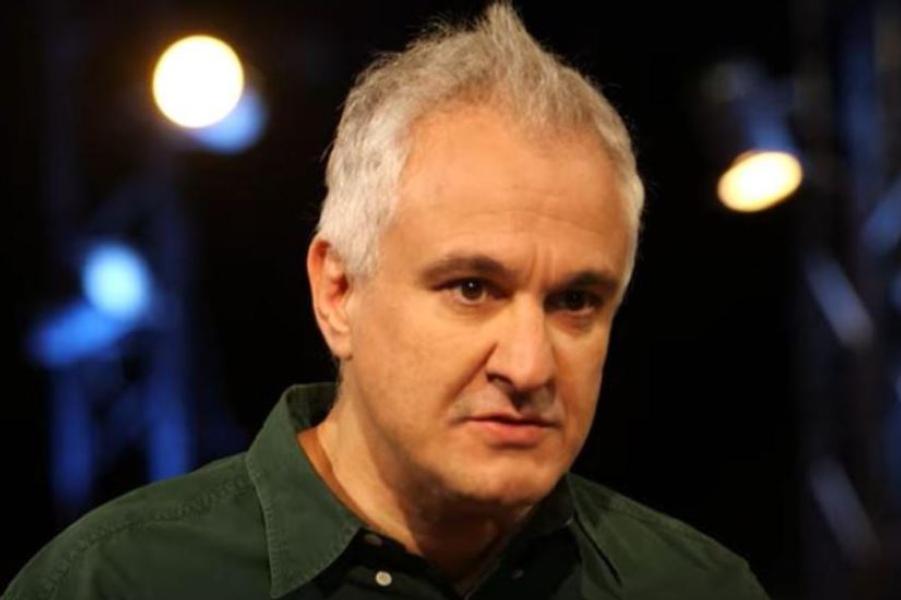 The professor who duped academic journals into publishing bogus articles has now been banned by Portland State University from conducting any and all university-sponsored research and threatened with an administrative review of his “questionable ethical behavior.”

Peter Boghossian made headlines in 2018 after he and two other researchers set out to prove a point about the integrity of “peer-reviewed” academic publications by submitting several fake studies including an analysis of “dog rape culture,” and a piece that was simply a section of Hitler’s Mein Kampf reworked to include a smattering of academic buzzwords.

After seven of the team's fake submissions were accepted and published by esteemed academic journals, a Campus Reform investigation led the publisher of the infamous Portland “dog park rape culture” article to question the origins of the submission.  This ultimately revealed the article as part of a larger effort by Boghossian and his team to demonstrate the inadequacies of these publications.

After his experiment, Portland State threatened Boghossian with disciplinary action, accusing him of conducting research misconduct. The school asserted that Boghossian had unethically conducted research on human subjects with his experiment. According to the school’s Institutional Review Board, Boghossian would have needed to obtain “informed consent” from the individuals reviewing his hoax articles in order for his actions to have been considered ethical.

The IRB conducted several reviews of Boghossian’s work involving his treatment of animal subjects, human subjects, and the possibility of “plagiarism, fabrication, and falsification.”

On July 17, the university sent Boghossian a letter informing him that he is now barred from conducting any “human subjects related research,” as well as any university-sponsored research.

Boghossian is prohibited from conducting research until he “can show satisfactory evidence of understanding of the protections afforded human subjects,” by completing a “protection of human subjects” training course and subsequently meeting with the Assistant Vice President for Research Administration to “assure [his] understanding.”

The letter, sent from Vice President for Research and Graduate Studies Mark McLellan, also warns Boghossian that the university president, as well as his department chair, dean, and provost,  will be advised as to his “lack of academic integrity” and “questionable ethical behavior.”

McLellan then encourages Boghossian’s superiors to conduct “an appropriate academic and/or administrative review.”

In a statement to Campus Reform, Boghossian said that he has “not had time to process this yet,” noting that he has been busy recording an upcoming audiobook.

“I am incredibly grateful for the thousands and thousands of letters of support sent to PSU on my behalf,” Boghossian added, referencing the hundreds of letters from students, professors, and other scholars from around the world who voiced their support for the PSU professor, on which Campus Reform reported exclusively.