Berkeley morality instructor calls to ‘dispossess’ philanthropists of their wealth 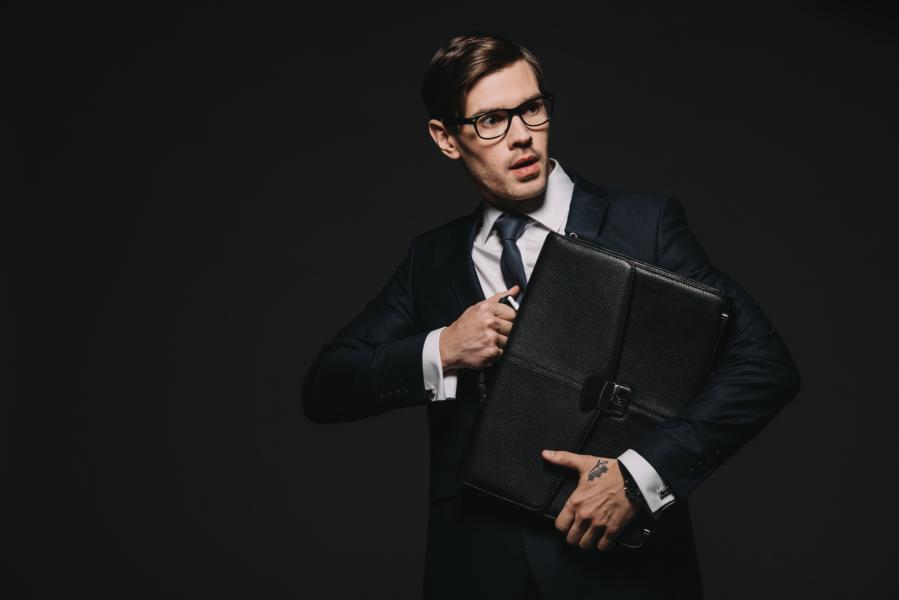 A University of California, Berkeley instructor teaching a course on morality has made his views on the subject abundantly clear, arguing that wealthy people are inherently immoral, even when they donate their wealth to worthy causes.

Philosophy instructor Nick French is teaching a summer 2019 course called “Individual Morality and Social Justice,” in which students address questions such as “What makes an action right or wrong, good or bad?” and “What’s involved in living a good life?” The course also seeks to address the question of what a “just society” looks like, and how individuals should “respond to injustice.”

“We don’t need the wealthy, just their wealth"

The first half of the course is dedicated to addressing “how individuals ought to live.” Later, students will analyze “the justice of social arrangements.”

French argued in a recent Jacobin Magazine  op-ed that people need to “dispossess the benevolent rich of their ill-gotten gains.” The leftist magazine states that French is also a member of the East Bay Democratic Socialists of America.

In the piece, titled “Even Nice, ‘Generous’ Rich People Are Not Your Friends,” French suggests that having wealth is an automatic indication of immorality, even if one contributes that wealth to worthwhile social causes.

"Rich people love to give away money for charitable causes to convince you that they’re not so bad after all,” the instructor writes. “Don’t be fooled: we need to dispossess the benevolent rich of their ill-gotten gains, too.”

French claims that “at their worst, billionaire-funded charity is a Trojan Horse for policies that advance the interests of the rich at the expense of the vast majority.

[RELATED: Dartmouth prof: 'If we don't abolish capitalism, capitalism will abolish us']

“We don’t need the wealthy, just their wealth,” French writes, explaining that “the view that philanthropy is the solution to the world’s problems rests on the notion that the very rich ought to take the lead on fighting poverty, disease, and other social ills. But the very existence of capitalists creates these problems.”

As far as “the justice of social arrangements,” French believes that capitalists are predisposed to be “socially destructive” because of their “position in the economic structure.”

French goes on about his vision for responding to this perceived reality.

“Bernie Sanders is right. We need to build a mass movement powerful enough to take on the millionaires and billionaires, so we can take control of socially created wealth and subject it to public, democratic control,” he says. “Then we can start to solve the problems that the rich can’t.”

Campus Reform reached out to French but did not receive a response in time for press.