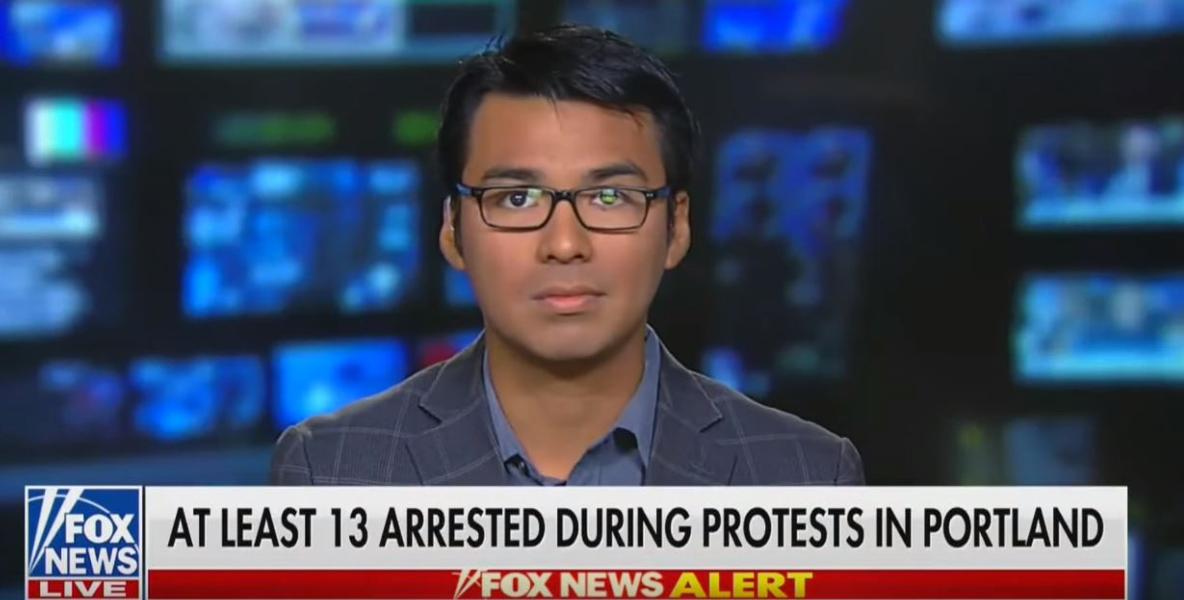 "Major consideration is being given to naming ANTIFA an “ORGANIZATION OF TERROR," Trump tweeted Saturday ahead of planned Antifa protests in Portland, Oregon. "Portland is being watched very closely. Hopefully, the Mayor will be able to properly do his job."  It's at least the second time that Trump has tweeted about consideration being given to labeling Antifa a terror organization.

"it's also going to send a strong message to college professors who think that it's OK to defend Antifa..."

According to Nadales, doing so would be a good idea for two reasons, as the former Antifa member highlighted Sunday on Fox & Friends.

"First of all, it's going to dissuade people from joining and it's going to help us track people down, "Nadales pointed out. "The second part, it's also going to send a strong message to college professors who think that it's OK to defend Antifa."

Nadales named one of the numerous examples where a college professor has advocated for Antifa, which often uses violence.

A professor at the University of Wisconsin-Whitewater, in a recent op-ed, stated that Antifa does not engage in terrorism. Rather, he said, the group engages in "self-defense."

"I have no idea how trying to pull people out of a bus is a form of self-defense," Nadales said Sunday while reacting to the Portland protest.