U. Alabama got MILLIONS from taxpayer for 'diversity.' It's about to get even more. 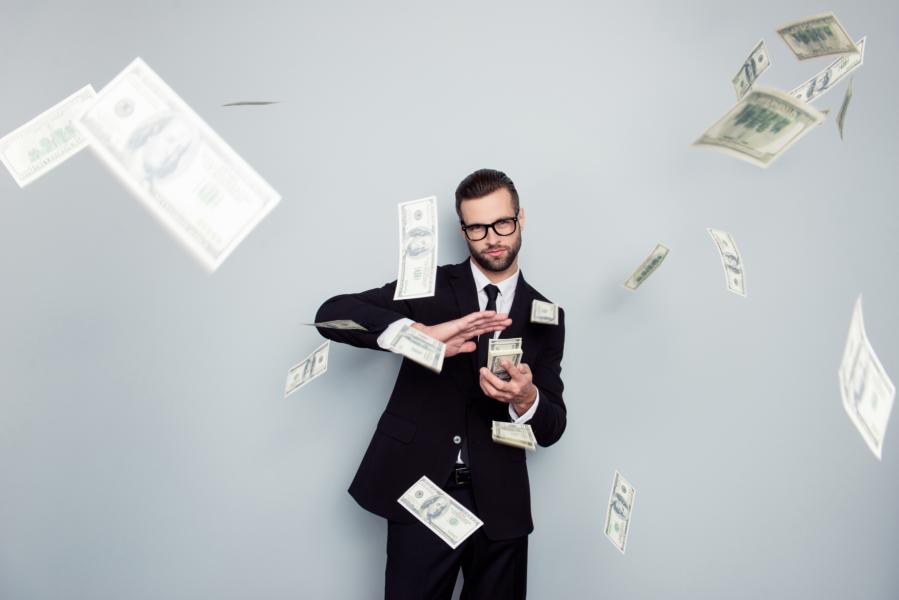 The federal government has granted the University of Alabama-Birmingham $1.25 million to help achieve gender equality in Science, Technology, Engineering, and Mathematics, or STEM, both at the university and beyond.

The grant is part of the National Science Foundation’s ADVANCE: Organizational Change for Gender Equity in STEM Academic Professions initiative to increase “the participation & advancement of women in academic STEM careers.” The government entity seeks to do this by granting money to various institutions, mostly universities, to push said institutions to “develop systemic approaches” to increase the hiring rates, retention, and participation of women in STEM departments.

"women continue to be underrepresented in STEM academic positions"

The recent grant will reportedly “build on” previous NSF ADVANCE grants awarded to the university for the same purpose, including $3,499,913 awarded in 2003, which the university notes was “successful” in adjusting “policies and procedures focusing on implicit bias in hiring, tenure and promotion decisions that could lead women and individuals from different racial and ethnic populations to be evaluated less favorably,” and therefore minimizing the perpetuation of “historical under-participation in STEM academic careers."

UAB Vice President for Diversity, Equity and Inclusion, Paulette Patterson Dilworth, is heading up the effort to do just this at UAB.  Dilworth says that the university committed to using the $1.25 million to help create “changes in practices and policies that inhibit gender equity and inclusion in STEM” but when asked what types of changes the university hopes to make, she told Campus Reform that such a question was “a bit premature,” as the school’s role is “to review” such practices and policies at both the university and other ADVANCE recipient institutions, in order to “isolate areas that need to be addressed.”

“Our work will focus on recruitment, retention, T&P. [tenure and promotion] etc, with the goal of being intentional and inclusive and using intersectionality as our framing lens,” Dilworth added.

[RELATED: Prof: Efforts to recruit women for STEM 'may be backfiring']

When asked what types of current policies in place at various institutions might contribute to an imbalance of women in STEM fields, Dilworth noted that “each institution has its own set of policies,” adding that “there are likely various possible explanations for reasons that gender imbalance exists."

The problem, she says, is that there is very little data surrounding which policies supposedly cause these problems.

“There is anecdotal evidence, but solid information is still lacking,” Dilworth said. “In fact, the NSF notes a ‘growing demand for cross-national and institutional-comparable data on the representation of women is only slowly starting to be met,” she told Campus Reform.

“UAB has been a leader in efforts to advance gender equity in STEM, so it makes perfect sense for us to continue our leadership in this area,” Dilworth said in a UAB news release celebrating the grant. “The number of women obtaining science, technology, engineering, and mathematics doctoral degrees has increased steadily in recent decades. However, women continue to be underrepresented in STEM academic positions, especially at senior ranks and in leadership positions.”