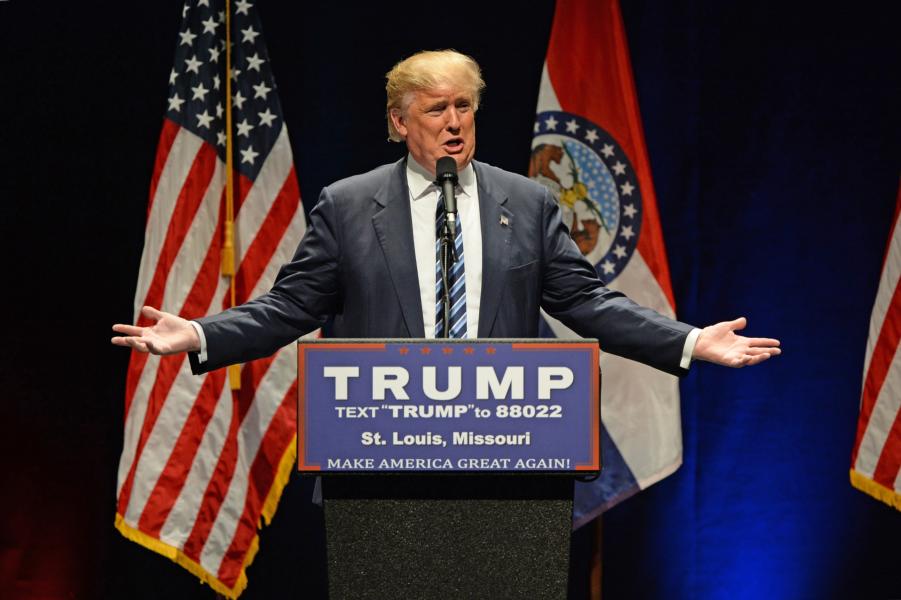 Columbia University called President Donald Trump “the mean and small-minded man in the White House,” in a piece published Monday on the university's official website, and offered  tips on how to “resist” so-called “Trumpian anti-environmental regulations.”

The piece, titled, “Resisting Trump’s Relentless Attack on the Environment,” was written by Columbia professor and Senior Vice Dean of Professional Studies Steve Cohen and published by the Columbia Earth Institute’s news publication State of the Planet. The publication has no opinion section, and the piece in question is not represented as being editorial in nature.

“I have resisted directly attacking the President until recently."

The piece consistently frames the conversation as being about “resisting” Trump as an “anti-environmental” force, directly attacking the president, who Cohen says “sees the natural environment as a resource to exploit.”

“Dig it, mine it, pump it, turn it into condos and a golf course,” Cohen says of Trump’s supposed attitude, which he describes as “macho and moronic.”

Cohen calls out specific environmental policy changes made by Trump and ultimately calls on the public to “resist” the “barbaric tendencies” of Trump’s policies. He details many ways in which he says such resistance can be demonstrated, including registering people to vote. He notes that this is important “despite efforts at voter suppression and the out-sized role of money in politics.”

Cohen assures readers not to be discouraged and that their vote still has an impact, despite the supposed fact that “our norms are being shattered by the mean and small-minded man in the White House.” The dean then slips in a few more unrelated political digs at the president.

“This president who separates children from parents, attacks dead war heroes, and asks a foreign government to ban visits by members of Congress,” he writes, calling Trump’s actions a “disheartening and sometimes scary display of mindlessness, still supported by about 40% of the country.”

The dean also encourages the community to donate to environmental groups and emphasizes the importance of voting on the local and state level so as to “not play your entire game on Trump’s turf.”

“The environmental rules that Trump attacks will outlast him because we are all living creatures dependent on the planet for the air, water and food,” Cohen concludes, adding that “threats to the planet” are “constantly evolving.”

Cohen told Campus Reform that while he realizes direct attacks on the President “might well alienate his supporters,” who might otherwise be allies in environmental protection efforts, doing so “is unfortunate but necessary.”

“I have resisted directly attacking the President until recently,” Cohen said, “As the polling data indicates there is a broad American consensus favoring environmental protection.”

But Cohen doubled-down on the rhetoric used in his piece.

"Sadly this administration seems determined to dismantle our successful environmental regulatory structure without replacing it with anything else," the professor and dean told Campus Reform. "This, his attacks on John McCain, and his treatment of children on our border cause me to question his character."

“The President is both our head of state and head of government. As head of state, he represents every American. I do not believe he understands this role and that is what led to my characterization of him in that piece.”

“The environment isn’t a partisan issue, it’s a topic which people from all political stripes and all backgrounds can take an interest in,” ACC Chief Operating Officer Danielle Butcher told Campus Reform. “Hurling petty insults from across the aisle rather than seeking common ground sets us back in civil discourse, and delays the consensus needed to move forward with important environmental solutions.”