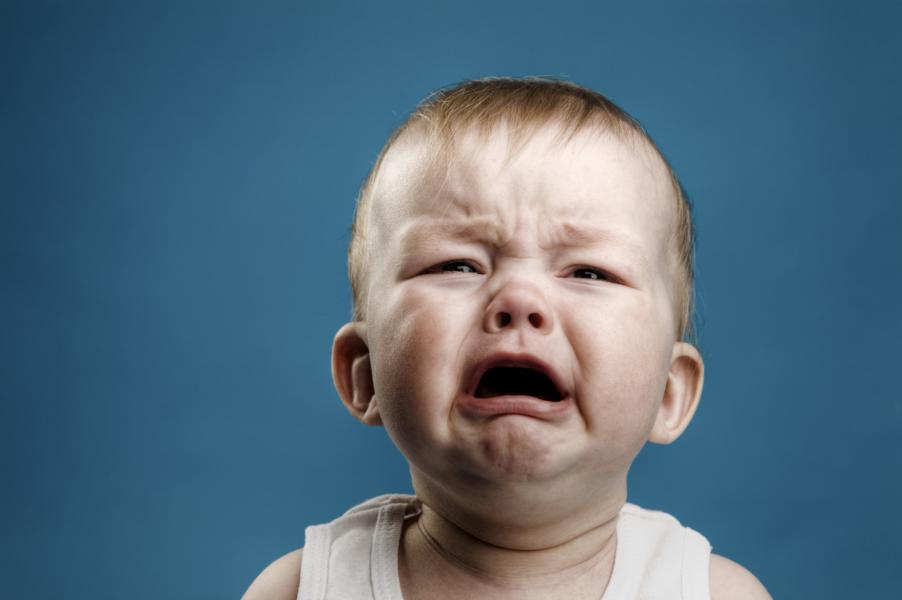 George Washington University has responded to a New York Times columnist who tattled on a professor for saying mean things about him on Twitter.

GWU associate professor Dave Karpf made a snide joke about New York Times columnist Bret Stephens after an editor at the publication tweeted about there being a bedbug problem in the newsroom.

Stephens took particular issue with Karpf’s insult, even going so far as to delete his Twitter account altogether, but not before contacting Karpf’s boss to make sure he was aware of the situation. Karpf notes that before Stephens drew attention to the tweet, it had only nine likes and zero retweets.

[RELATED: Former prof SUES after being heckled while reciting Pledge of Allegiance]

Even so, the columnist sent an email to the professor, copying in university Provost Forrest Maltzman. In this email, Stephens claims that Karpf’s “bedbug” comparison has “set a new standard” for “the things supposedly decent people are prepared to say about other people -- people they’ve never met -- on Twitter.”

Stephens then offered Karpf a standing invitation to “come to my home, meet my wife and kids, talk to us for a few minutes, and then call me a ‘bedbug’ to my face,” reassuring the professor that he would be “courteous” to him if he were to take Stephens up on his invitation.

“Maybe it will make you feel better about yourself,” Stephens added.

[RELATED: 'They were saying we wanted to kill them with hate speech': Prof exposes Mass. school’s anti-free speech culture]

The GWU provost stood by his employee’s right to freedom of expression in a Tuesday email that the university posted on its official Twitter page. Maltzman mirrored Stephen’s invitation to Karpf by inviting the columnist to GWU’s campus to speak about civil discourse online.

“As you know, as an academic, Professor Karpf speaks for himself and does not take direction from me,” the provost told Stephens. “His opinions are his own. Our commitment to academic freedom and free speech are integral to GW’s mission.”

“I see on Twitter that you invited him to your home. I would like to take this opportunity to invite you to come to our campus to speak about civil discourse in the digital age. Please reach out to me if this is of interest,” Maltzman concluded.

It's unclear whether Stephen will take up the provost's offer. The New York Times has not commented.