Confused about the 2018 blue wave? Take a look at these student voting numbers... 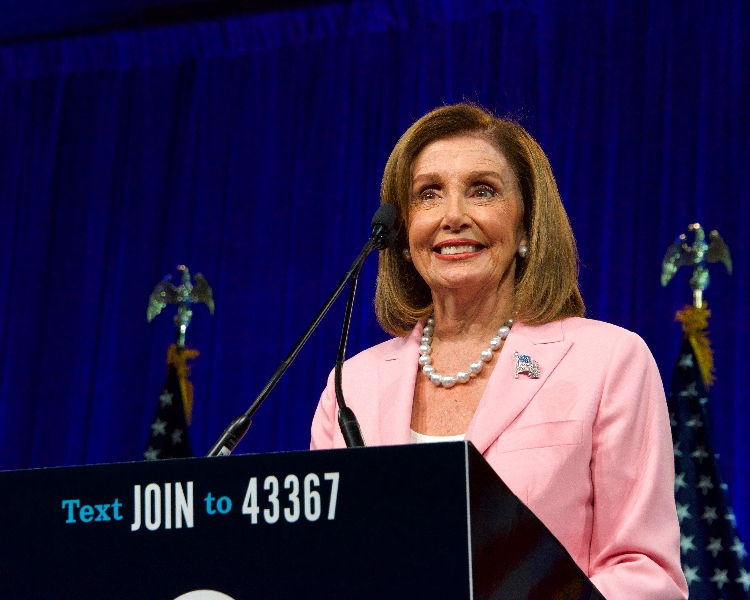 A new Tufts University study shows that student voting doubled from 2014 to 2018, leading some to question how colleges and universities impact young adults’ choices at the polls.

Tufts’ Institute for Democracy & Higher Education (IDHE) recently published an analysis of 10 million students, showing that “in the 2018 U.S. midterm elections, college students turned out to vote at double the rate from the last midterm.”  In fact, the IDHE reported a higher rate of increase in students who voted in the 2018 midterms than in the general population.

“The increase in student voter turnout wasn’t isolated to a few campuses: the gains were ubiquitous"

The 2018 midterms saw “black women maintaining their position as the most active voters on campus," according to the researchers. Researchers also noted how “students in the humanities, social sciences, and education” voted at higher rates than students in other disciplines.

“The increase in student voter turnout wasn’t isolated to a few campuses," the analysis states. "The gains were ubiquitous."

However, some conservatives wonder if the student engagement is genuine, or if it is a product of liberal college culture.

“Professors go throughout the semester pushing a liberal agenda and teach with a slight liberal bias, then leading up to election day they continue to push a liberal agenda,” Karly Hahn, the State Chair of Minnesota College Republicans, told Campus Reform.

“Professors then give students an incentive to vote like ‘go out and vote and bring a voting sticker for extra credit.’ The problem is this may get uninformed or apathetic students to the polls where they may vote based only on the bias[ed] rhetoric they’ve been hearing in class," Hahn added.

“A lot of students aren’t educated on politics…when professors give them information whether it be bias or not students just take that as true, because that’s their main source of political education,” Hahn said.

“It seems to me like [professors are] putting themselves in a position where they’re educating students on how to vote, and then rewarding them when they do vote,” she concluded.

Nancy Thomas, director of the IDHE, acknowledges in the study that “in recent years, we have seen a shift in institutional commitment by leaders and faculty away from apolitical civic learning.”

Nicklaus Johnson, president of the College Republicans chapter at St. Olaf College, says that students need to do a better job of forming their own unique political perspective.

“While participation in a democracy is a right, it is also a responsibility,” he told Campus Reform.

“Based on my experience in college, many students are ill-prepared to make informed decisions in terms of who they vote for; they tend to vote based on feelings, not facts. We can -- and must -- do better when it comes to educating the next generation of voters and leaders.”

Bryce Kowalczyk, president of the College Democrats at the University of Maryland, says that increased student voting will lead to “another blue wave,” according to the Diamondback.

“We’re going to make sure to keep on trying outreach [to] students and make sure students are involved and engaged,” he told the Diamondback. “[College students] make me pretty hopeful for the future.”