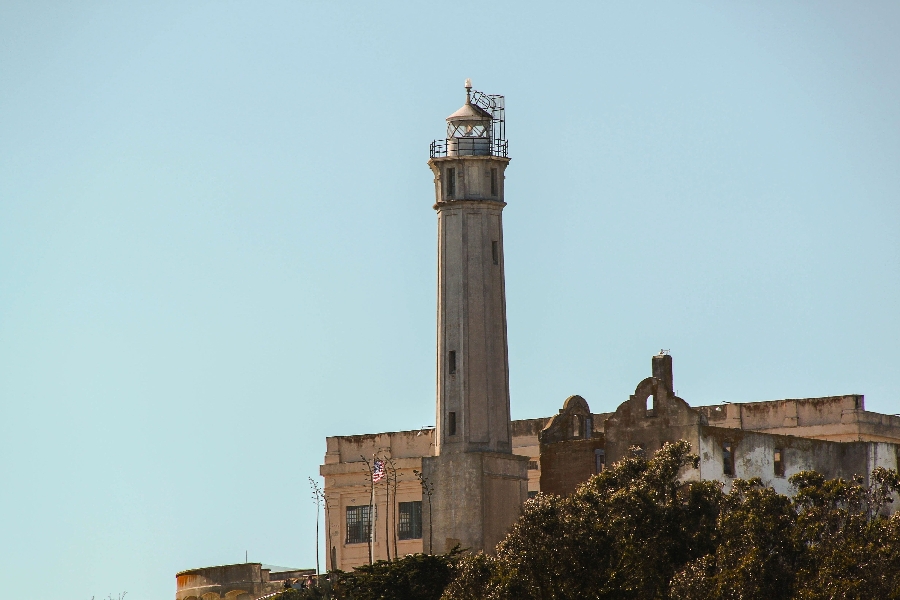 In place of Columbus Day, the University of California-San Francisco will celebrate "Indigenous Peoples Day" by recognizing the 50th anniversary of the Native American Occupation of Alcatraz Island...an event which will not occur until more than a month after the holiday.

After the infamous island prison of Alcatraz closed for good in 1963, Native American activist groups in the area honed in on what they saw as available, unused land. Activists believed that the island should be given to the Natives as a location for a school and cultural center.

Eventually, sparked by the loss of San Francisco’s American Indian Center to fire, an activist group by the name of the Indians of All Tribes began an initiative to occupy and seize the island in November 1969.

“If a one-day occupation by white men on Indian land years ago established squatter’s rights,” Native American activist Richard Oakes said at the time, according to the History Channel, "then the one-day occupation of Alcatraz should establish Indian rights to the island.”

The 19-month-long attempt to gain control of the island left the buildings of the historic prison covered in graffiti and the area otherwise defaced. The Nixon administration refused to cede the land to the activists, who eventually left the island in 1971.

November 2019 marks the 50th anniversary of the occupation, but the University of California-San Francisco will "celebrate" early, on Columbus Day, with a trip to Alcatraz.

The university refers to the Oct. 14 holiday as "Indigenous Peoples Day," and will be sending students to a "Sunrise Gathering," in order to honor "527 years of Indigenous resistance and survival in the Americas.

The UCSF Multicultural Resource Center will put 15 students on a ferry to visit the island for an excursion sponsored by the International Indian Treaty Council, a native rights activist group formed in 1974.

Campus Reform reached out to the event coordinator for comment, but did not receive a response in time for publication.